6 Best Hiking Locations Around Rivers in the World 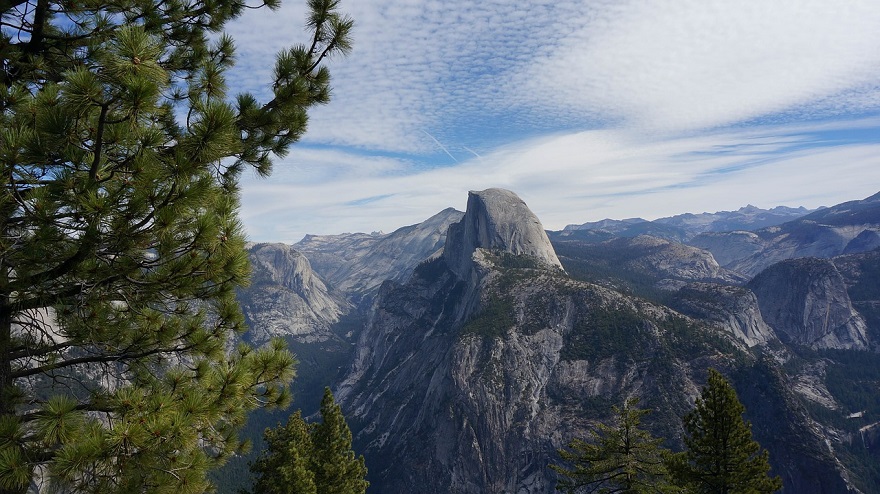 There’s nothing like a good hike to reconnect with the wonders of nature. Fortunately, there’s an endless list of magnificent hiking trails to take your breath away all over the world. When talking about breathtaking hikes, however, people usually associate this with high-altitude destinations and overlooking views from mountain peaks. Of course, nature has so much more to offer.

For this list, get ready for raging waters because we’re counting down the best hiking locations around rivers in the world. Bring out some sturdy walking boots, waterproof coats, and a watch with altimeter, barometer, and compass!

Though it’s only a part of the Klondike trail, the Chilkoot Trail still gives hikers firsthand experience of extreme challenges and wild vistas that prospectors went through during the gold fever in the 1800s.

The trail is 33 miles long–starting at the Alaskan ghost town of Dyea and ends at Bennett Lake in British Columbia, Canada. It’s a gentle start along the Taiya River and escalates quickly from there. With frequent fog, there’s no clear path to follow and it’s easy to get disoriented, so be equipped with a reliable GPS watch and the appropriate gear.

Despite the jungle-like environment, there are nine developed campsites along the way and several rest stops.

The Lechweg Trail, Austria and Germany

The Lechweg Trail is a nine-day hike that follows the Lechweg River. It starts in Fussen, Germany,and ends at the river’s source in Vorarlberg, Austria. It passes through crystal clear lakes, the Tiroler Lech National Park, and the royal castles of King Ludwig II of Bavaria.

The trail is self-guided and well-marked with sporadic options of accommodations along the way.

The West Coast Trail is an iconic backcountry trail in Vancouver that many avid hikers have on their bucket list. It’s not an easy one, though, even for experienced hikers.

The whole trail is 75-kilometers long and is part of the ancient paths and paddling routes used by the earliest settlers in Vancouver. The hike takes six to eight daysand involves rugged and uneven terrain. The trail doesn’t technically follow a river the whole way, but it does involve wading through many rivers and creeks at many points along the way, battling muddy tracks and climbing over 100 ladders.

The Routeburn Track is an iconic track in New Zealand. It runs for 33 kilometers that starts at Glenorchy and ends at the Divide in the South Island of New Zealand. It crosses Mount Aspiring and the Fiordland National Park, and it can be done in two to four days.

It’s a challenging walk but can be spread out into 4-5 hour hikes per day to manage the pace. The hike is a combination of huge valleys, turquoise lakes, waterfalls, and mountain peaks. Some bodies of water are even appropriate for fly fishing.

While it doesn’t necessarily follow a river, there are several river-crossings throughout the trail. At the beginning of your hike, you can even enjoy some wild swimming at the river a few kilometers from the Routeburn Hut.

Of all the trails at the Yosemite National Park, the Half Dome is the steepest and most dangerous. Hikers gain 5,000 feet of altitude in seven miles on 8,839 feet of granite.

The Half Dome hike begins on the Merced River and continues upward on stone steps along the Vernal Falls and then the Nevada Falls. As hikers climb higher, the trees disappear to give way to cables and an almost vertical walking path lined with steel handrails.

It’s not for the faint of heart, but it’s an extremely rewarding challenge to overcome.

The Narrows of the North Fork of the Virgin River in Zion National Park’s hallmark hike. It’s ideal for hikers of any skill level but can pose several challenges for beginner or intermediate hikers.

For the most part, the trail is practically the Virgin River itself. The trek involves wading in the river for miles at a time, flanked by sandstone walls towering high on both sides. It can take anywhere from one to two days, depending on where you begin. Overall, it’s a 16-mile hike that will amaze any trekker.