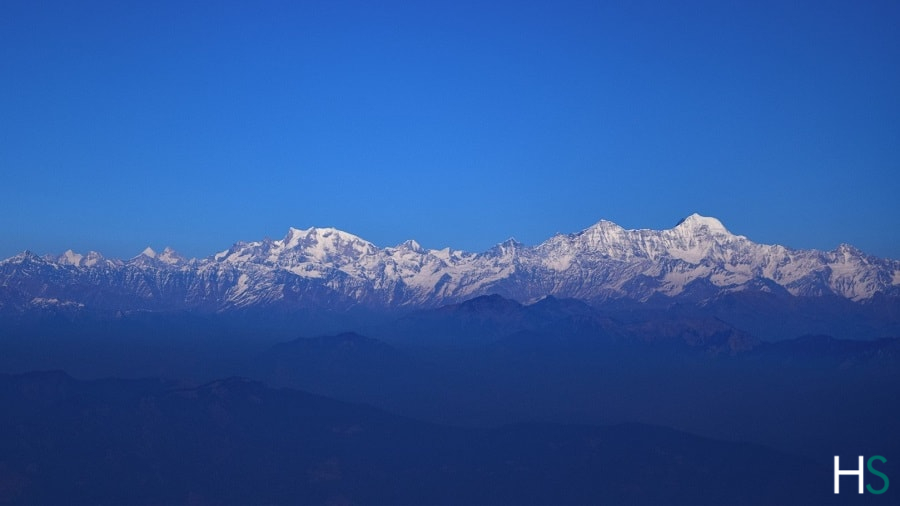 Nestled in the Kullu district of Himachal Pradesh, nearer to the beautiful hill...Read More Trek through the gorgeous meandering meadows of Bedni Bugyal to witness the...Read More

This gorgeous trek will take you a step closer to the divine nature of...Read More 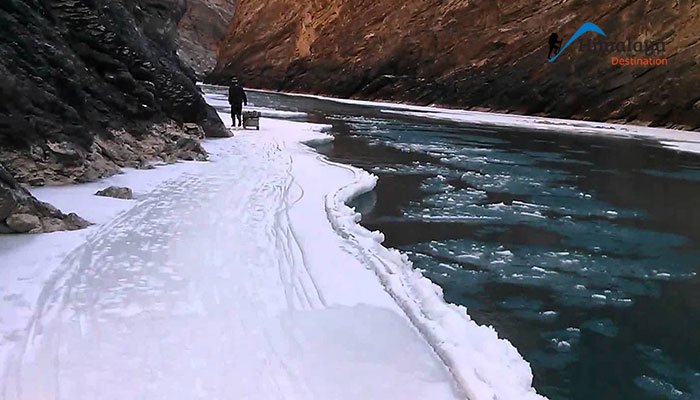 Chadar Trek is a glamorous and thrilling trek in Ladakh with extreme weather...Read More 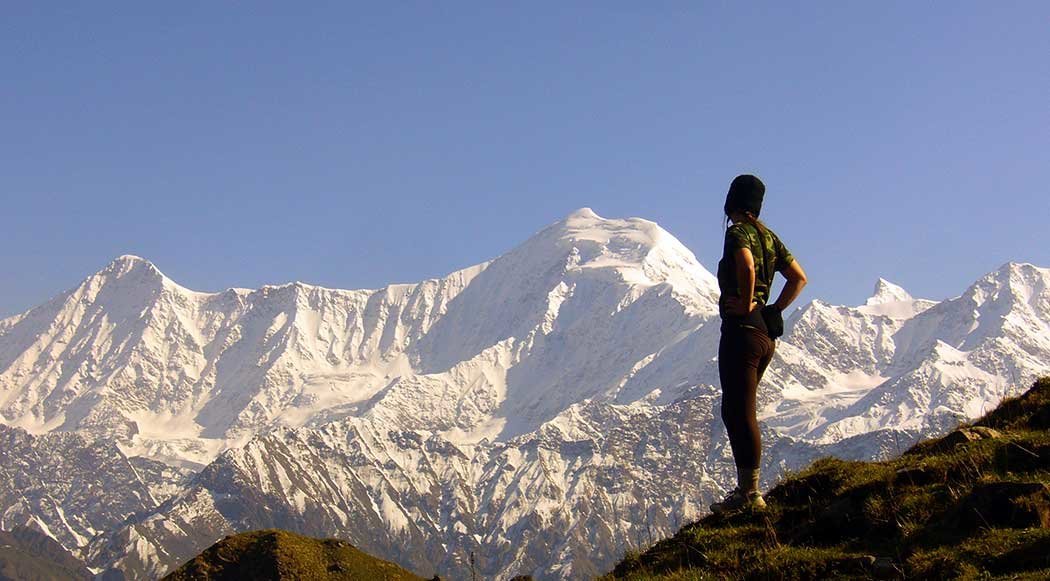 Embark upon a stunning trek in the Garhwal region of Uttarakhand and immerse in...Read More 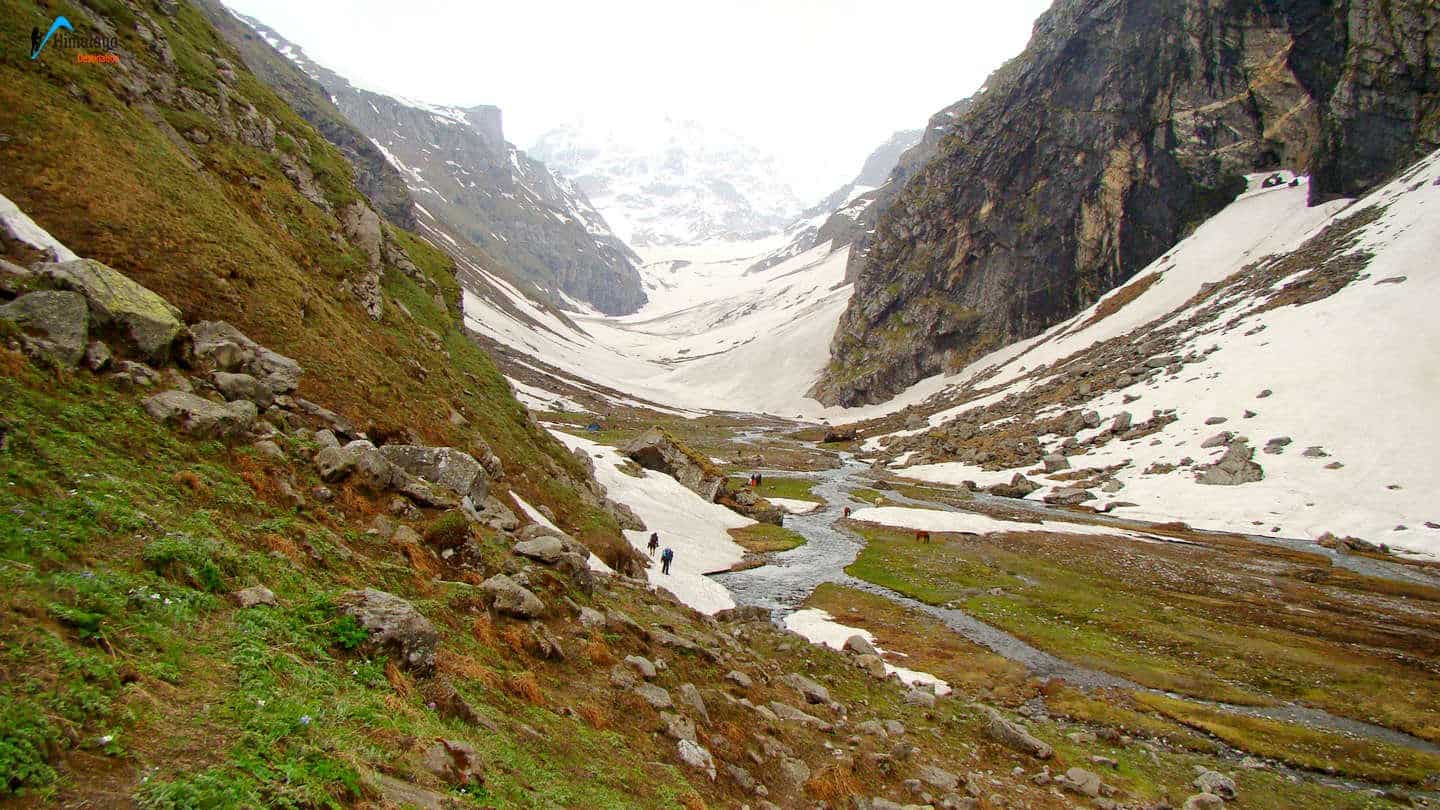 Witness a stunning trek in the Manali region of Himachal Pradesh and lose...Read More 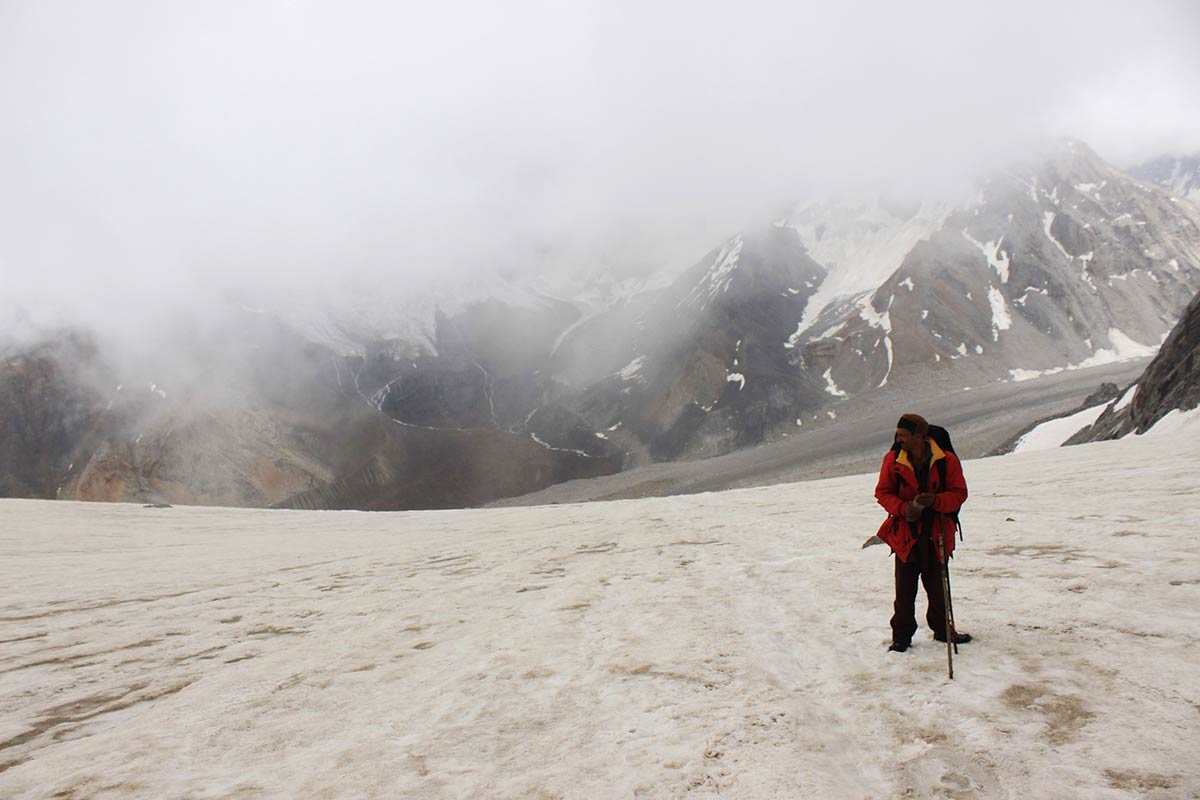 Borasu pass crosses into Himachal from Uttarakhand and connects the Tons river...Read More

Behold the mesmeric sights of the spectacular Pangarchulla peak and climb to...Read More

Situated at 3022 meters, Nag-Tibba brings out the picturesque and beautiful...Read More

India is home to the mightiest mountain range on the planet, covering the subcontinent’s northern spheres in snow, mist, and resplendent valleys. The physiographic zone of Indian Himalayan Region (IHR) spans over ten states. The foothills to the South are known as the Shivaliks, which extends up to the Tibetan Plateau or the trans-Himalayas. The higher stretches, the Greater-Himalayas or the Himadri region is the characterized by unfathomable year-long snow and extreme weather, the Himachal or the lesser Himalayas and the hills of Shivaliks are less formidable and characterized by typical foothill forests of Dooars and Terai on the Gangetic and Brahmaputra river banks. Diverse in topography, biodiversity, climate, and indigenous cultures, the Indian Himalayas hold a compelling pull for travelers of all feathers. Today, you can find a sustainable infrastructure for adventure in the great outdoors and trekking in India in most of the Himalayan states with organized trekking agencies and cooperation of the local people.

Why Should You Go For Trekking In India?

Which Are the Best Treks In India?

These are some of the most swashbuckling adventure trekking in India:
Roopkund Trek
A destination shrouded in mysteries, Roopkund is a glacial lake located at 16,499 feet in the upper reaches of Uttarakhand with a number of human skeletal remains, visible in the lake floor! Inexplicable and awe-inspiring, this trekking tour in India can surely set one’s wildest imaginations running. You will be passing through thick, virgin forests, stay at amazing campsites, and cross Uttarakhand’s evergreen ‘bugyal’ or meadows on this trek.
Valley of Flowers
At 12,000 feet in Uttarakhand’s Chamoli district, this resplendent valley adorned with a million varieties of endemic flowers in the summers is a hidden gem in the folds of the Himalayas. Take this trek to test your stamina in trekking at the beginning level, for paradisiacal valley views, and the options of trekking to Hemkund Sahib Sikh temple and visiting the legendary shrine of Badrinath on the same go.
Hampta Pass
Another beginner’s pick and famed as the great crossover trekking in India, Hampta Pass is every bit exciting and awe inspiring! This high pass located in the state of Himachal Pradesh at 14,100 ft, connects the valleys of Lahaul and Kullu, at one side stark cold mountainous deserts, an on the other, a serene green expanse. Hampta Pass among summer trekking camps in India is the best for enjoying easy gradients, scenic valley views, prismatic glacial views, high altitude forests, and fording rivers on hiking upstream.
Chadar Trek
A truly exceptional trek in the high winters, Chadar in the state of J&K is thrilling to the bones! You get to traverse the Zanskar River’s path when it freezes over at the peak of winters, walking right on the sheet of ice over the river! One of the most amazing among the treks and trails in India, Chadar is accessible only during the months of January and February.
Goecha-La Trek
To witness the third highest peak in the world, the Kanchenjunga in the full glory, this trek in ideal. At 16, 000 ft, the way to the high pass of Goecha-La passes through Kanchenjunga National
Park - home to several species of birdlife and fauna. This trek in Sikkim is as magnificent as it gets!
Kedarkantha Trek
Kedarkantha is one of the cheapest treks in India and the way to Kedarkantha spirals through river valleys and the forests of the Govind National Park. Kedarkantha is a quintessential winter trekking trip in India featuring soft snow-covered cliffs and mesmerizing snowline views in the distance.
Kashmir Great Lakes Trek
Set in the paradisiacal valley of Kashmir, this adventure trekking tour covers a number of pristine lakes nestling in the depths of Kashmir Valley. Alpine forests, wide open green velveteen meadows, idyllic hamlets in the lap of nature, and snow ensconced peaks gleaming in the distance make up the backgrounds of this journey.
Stok Kangri Expedition
Semi-technical and thoroughly challenging, Stok Kangri in Ladakh is for acclimatizing to the Himalayas’ extreme whimsical climate, stunning views of the Zanskar Range, Indus Valley, and Leh, and of course, the exhilaration of accomplishing a twenty ‘thousander’ peak climb!
Gangotri Tapovan Trek
Another gem from treks curated in the state of Uttarakhand, Gangotri-Tapovan holds a moderate challenge level and has religious significance of Gangotri as one of the primary sources of the Ganges, the river deified in the Hindu religion as a goddess. Stunning glacial views, rocky cliff sides, spectacular high passes, and marvelous scenic meadows make this trekking expedition India so unique.
Gorichen Base Camp Trek
An offbeat trek in Arunachal Pradesh, the ‘orchid state of India’, Gorichen Base Camp is arduous, covering high mountain reaches to the altitude of 21,300 ft, starting from Jang and concluding in Tawang, inclusive of  a visit to Tawang Monastery - the second largest monastery in Asia.

When to Visit for Trekking Tours in India?

Budget trekking in India in all seasons must have a little of Himalayan trekking. Summer trekking includes meadow treks like Chopta-Chandrashila, treks famed for the essence of monsoons include Hark Ki Dun, the Indian Himalayas have no dearth of swashbuckling snow treks as well, for example- the stunning Kedarkantha or Kuari Pass treks.

What Are the Essential Items to Pack for Trekking In India?

How to Reach for Trekking in India?