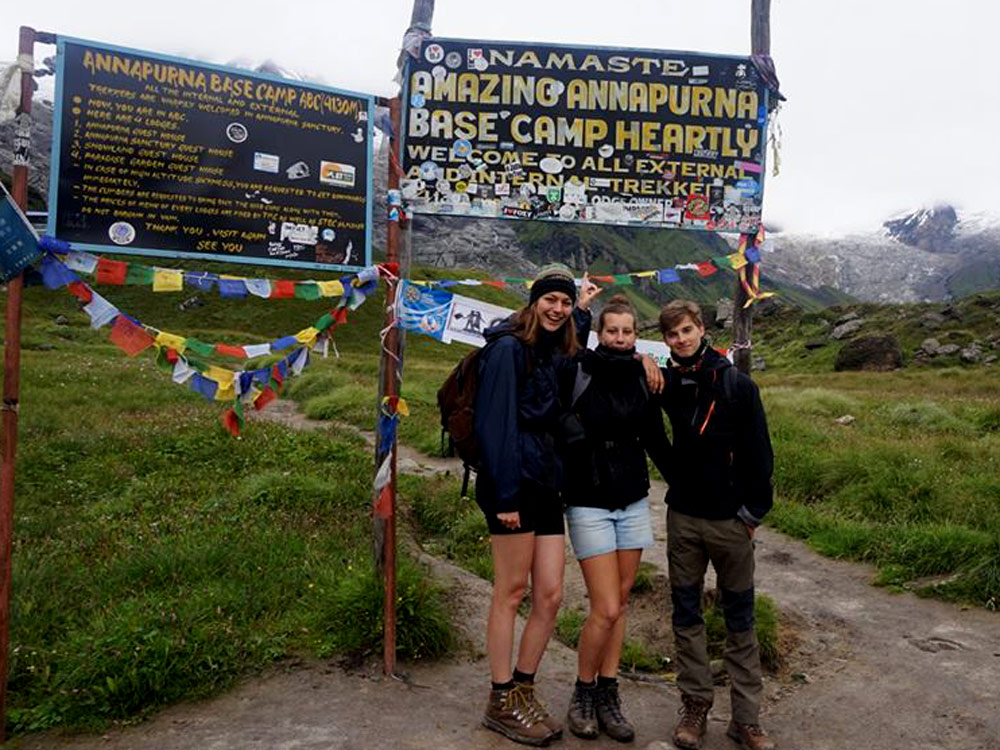 Annapurna Base Camp Trek is one of the most popular journeys in the...Read More 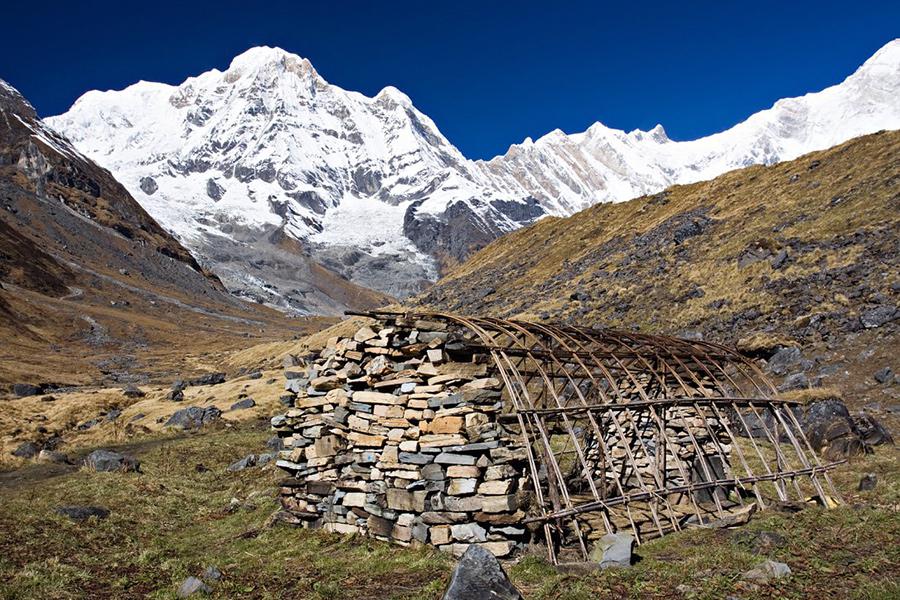 The Annapurna Base Camp Trek is a popular expedition for the mountain lovers...Read More 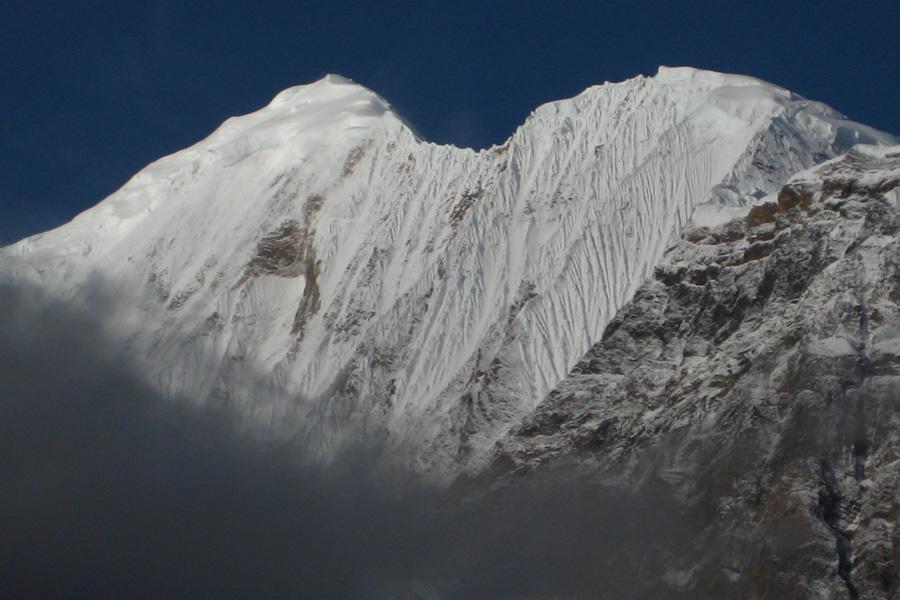 Annapurna Circuit trek is the perfect expedition if you wish to fall in love...Read More 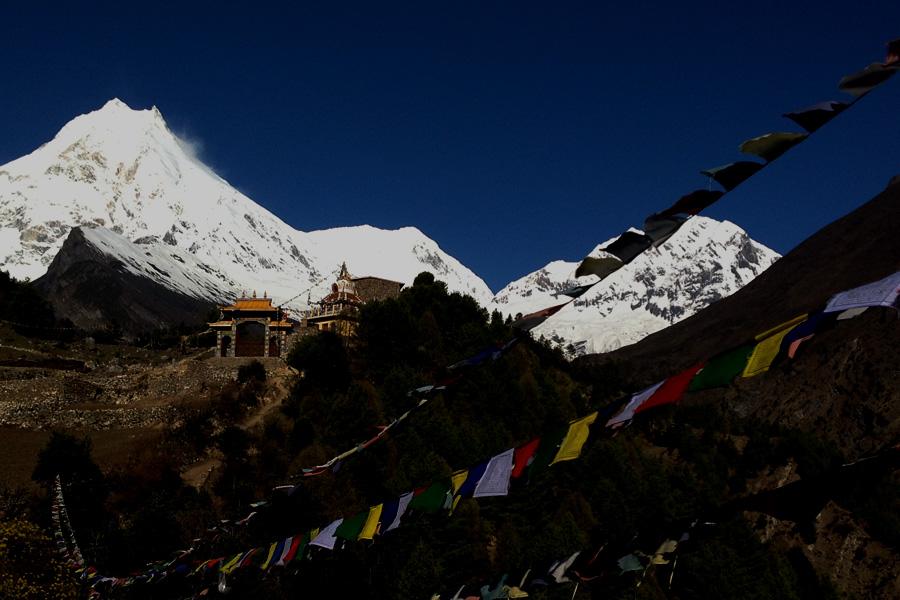 Manaslu trek is a thrilling and adventurous trek that goes by the locale of...Read More 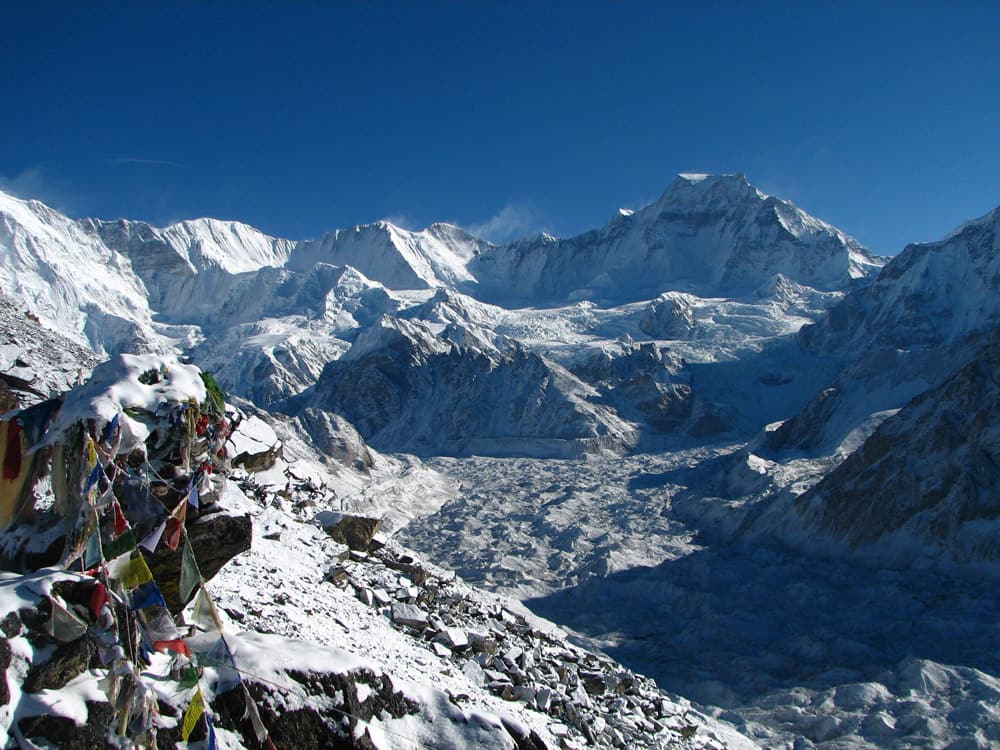 The Everest 3 High Pass Trek is an ideal option for adventure lovers to immerse...Read More 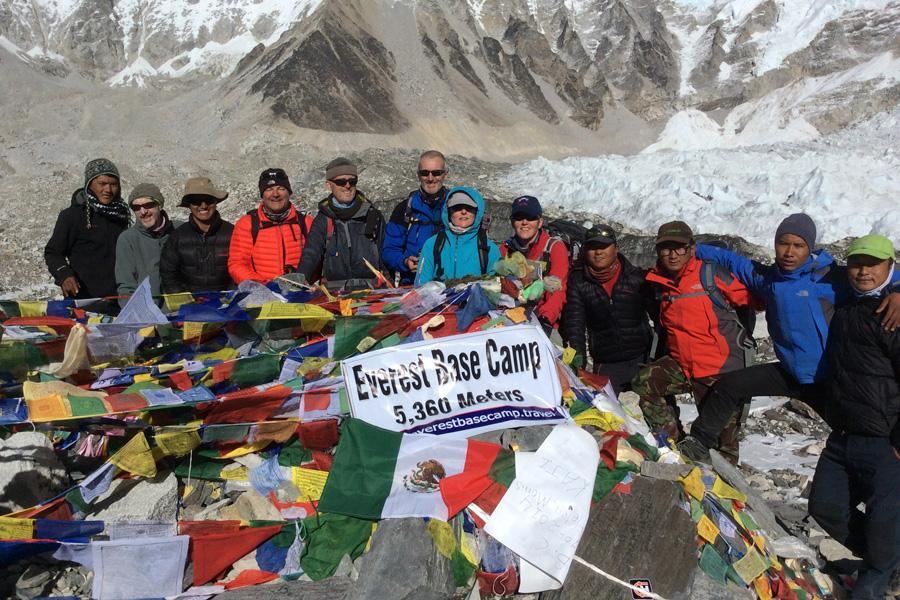 The Everest Base Camp trekking is a thrilling experience for the mountain...Read More