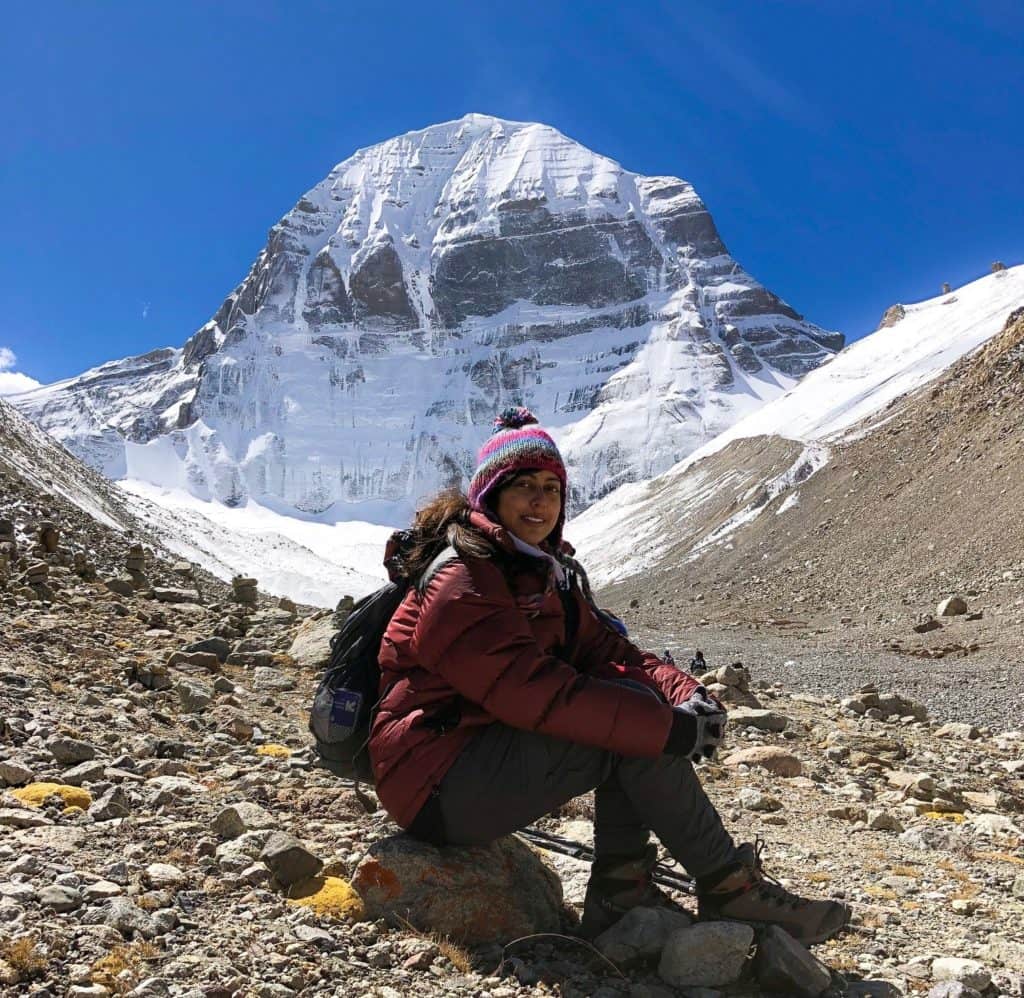 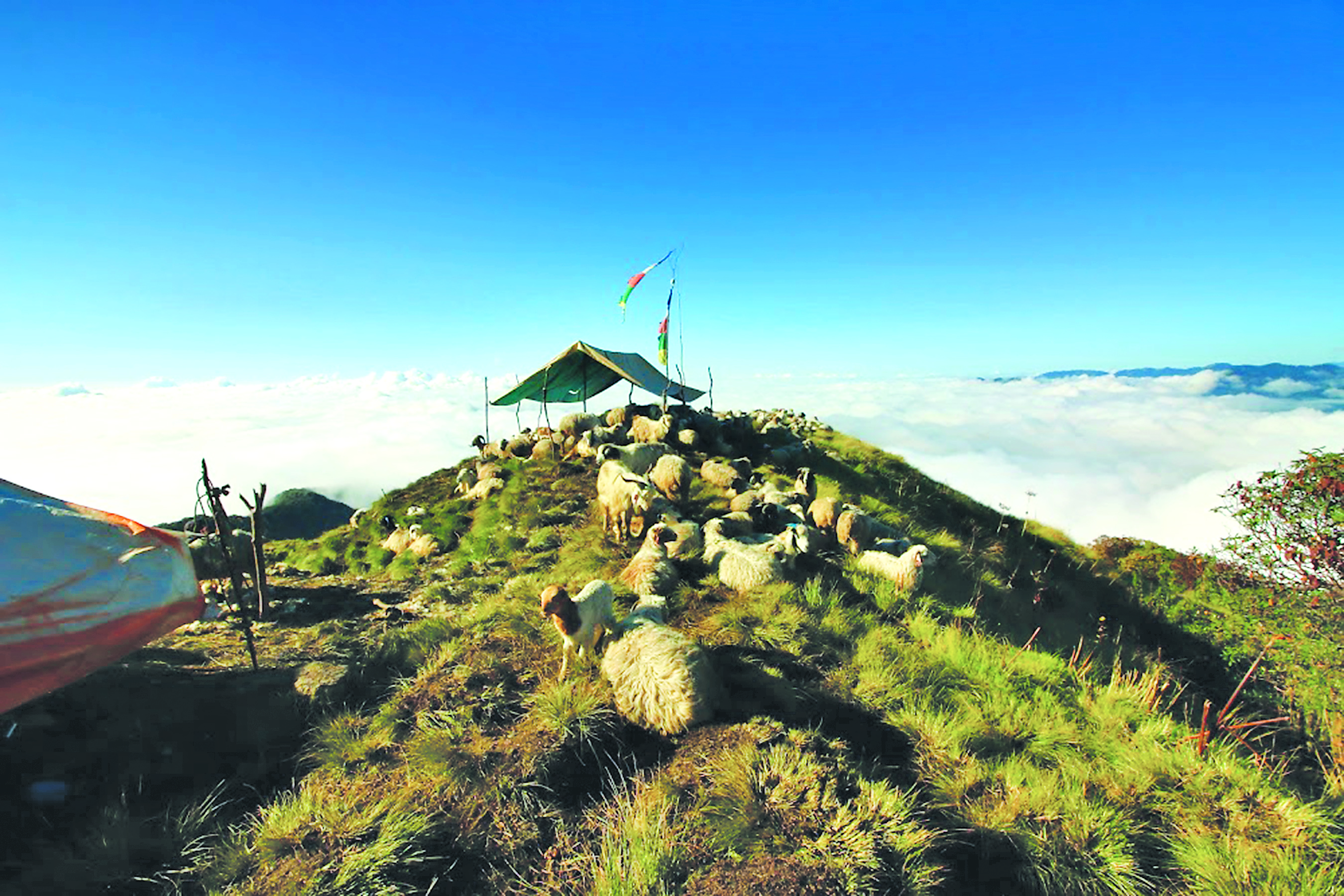 Mardi Himal Trek gives you an experience of trekking and yoga in the lap of...Read More 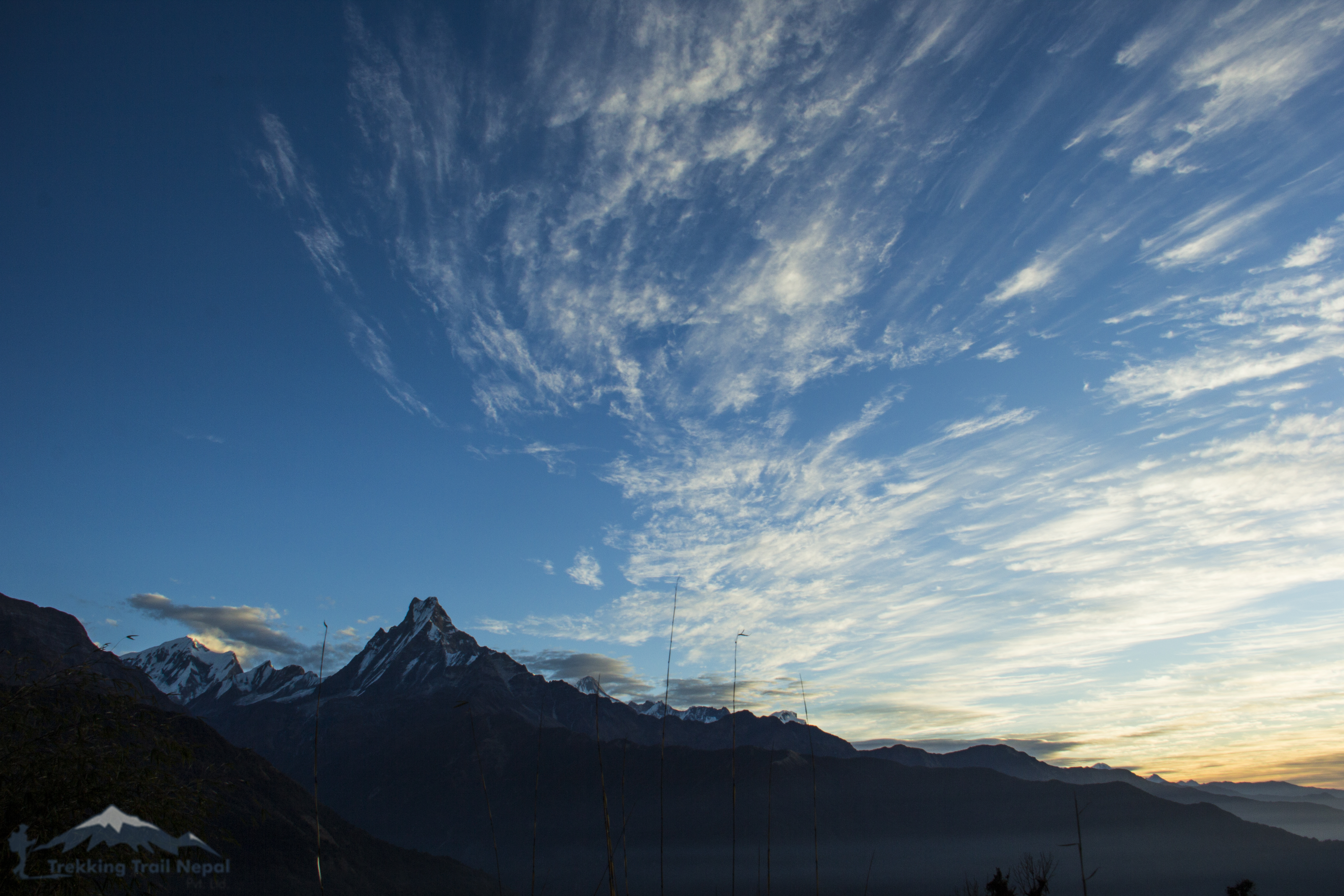 ABC Trekking which is represented as Annapurna Base Camp Trekking is the best...Read More 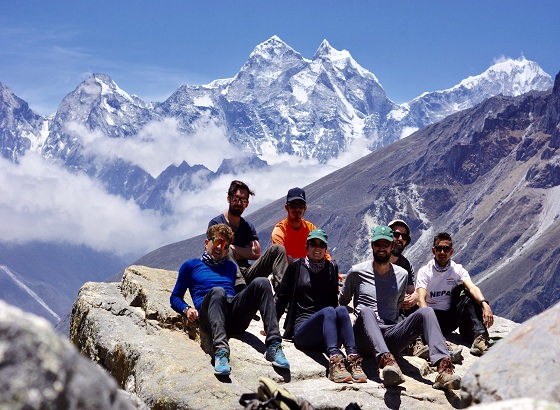 Be a part of the most dramatic and prestigious trekking trip to the Everest...Read More

Bookmountaintours welcomes you with open arms and heart to a life-changing trip...Read More 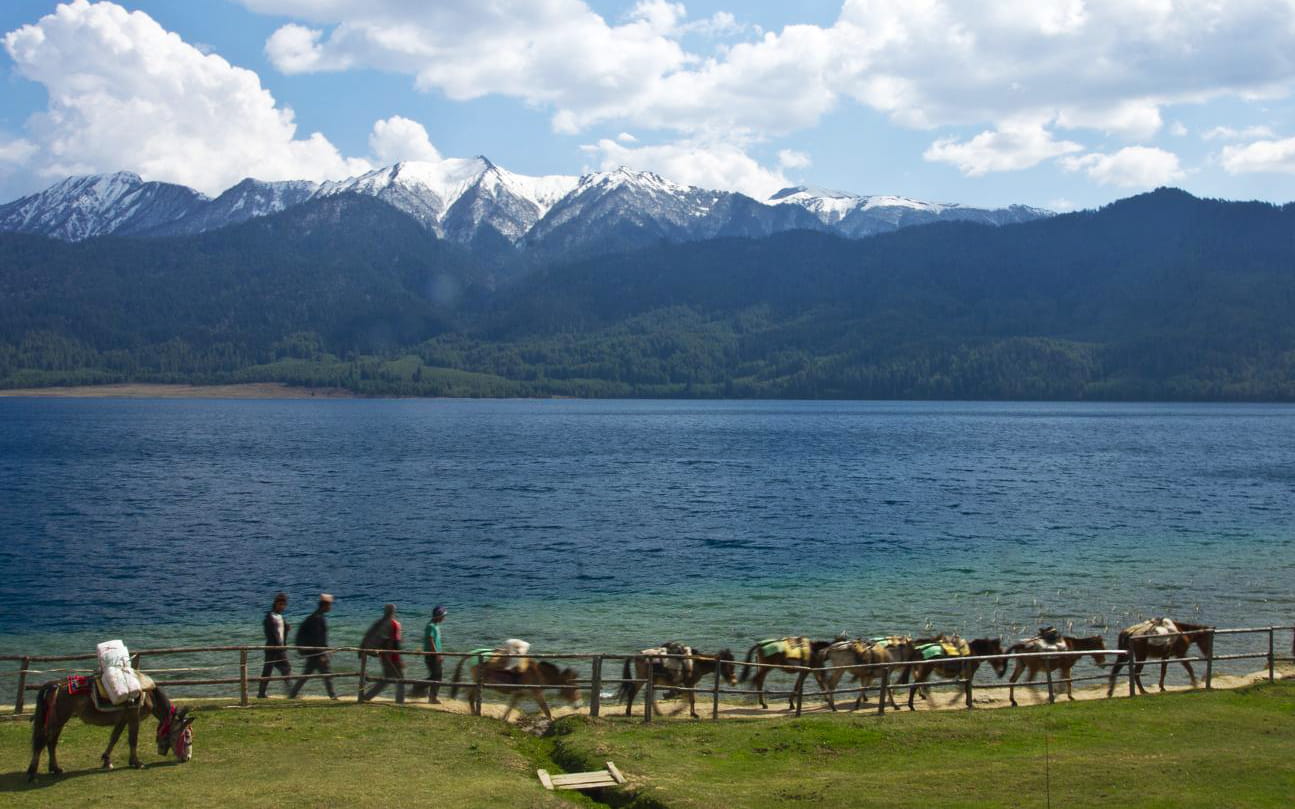 This is an extraordinary trek that will take you from Rara Lake, which is the...Read More 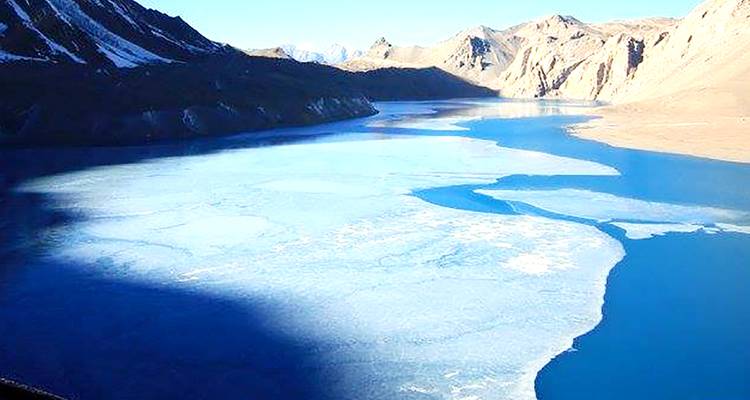 Tilicho Base Camp Trek is a brilliant package of trekking in the Annapurna...Read More 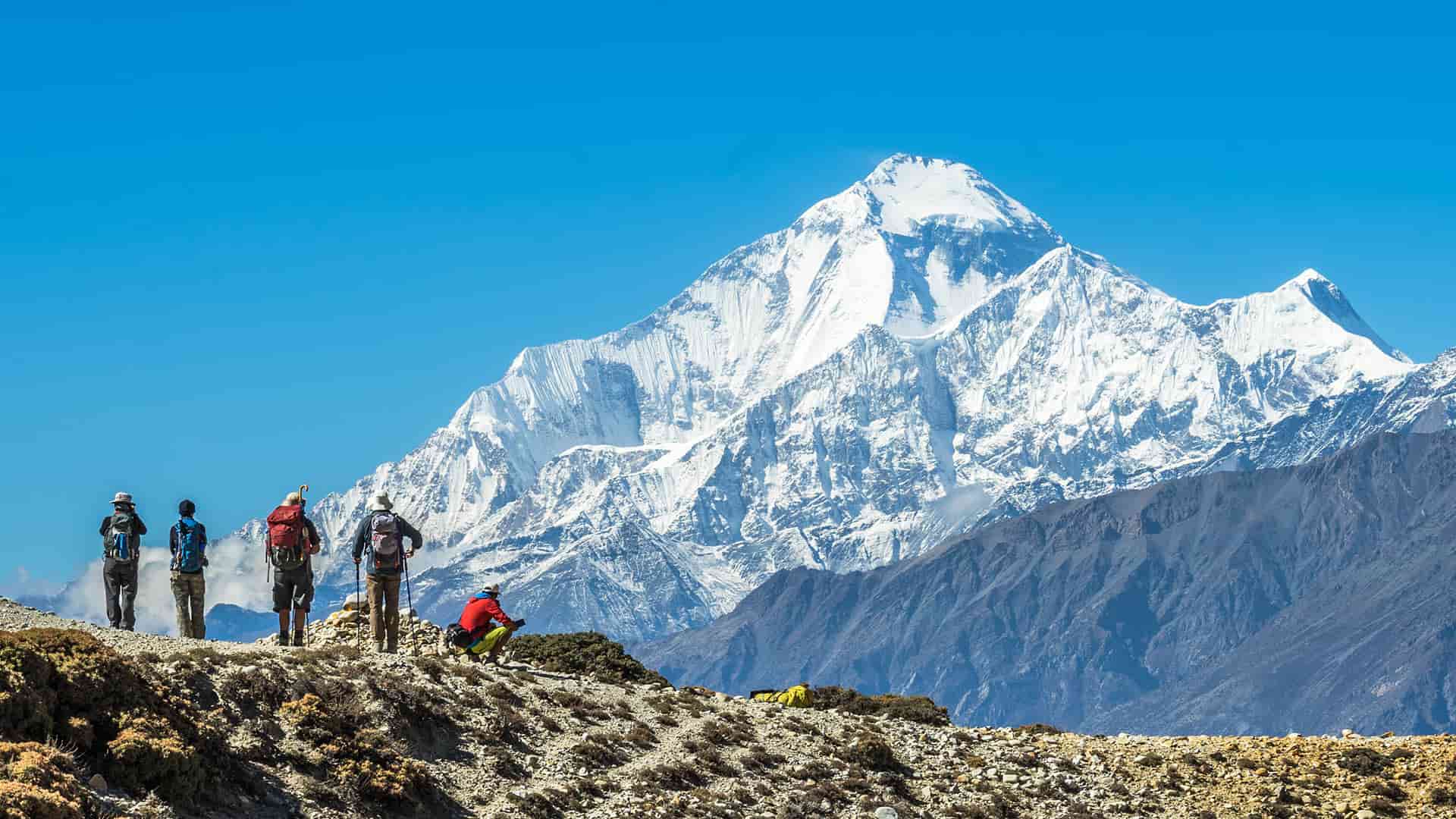 Explore the hidden valleys of Upper Mustang and unveil the pre-historic culture...Read More 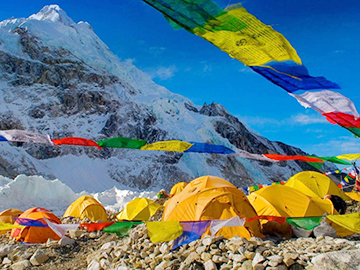 Witness the most untouched trek of Nepal – Guerrilla trek, yet to be...Read More 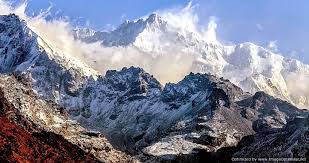 This trek allows you to witness the highest standing peak of India,...Read More