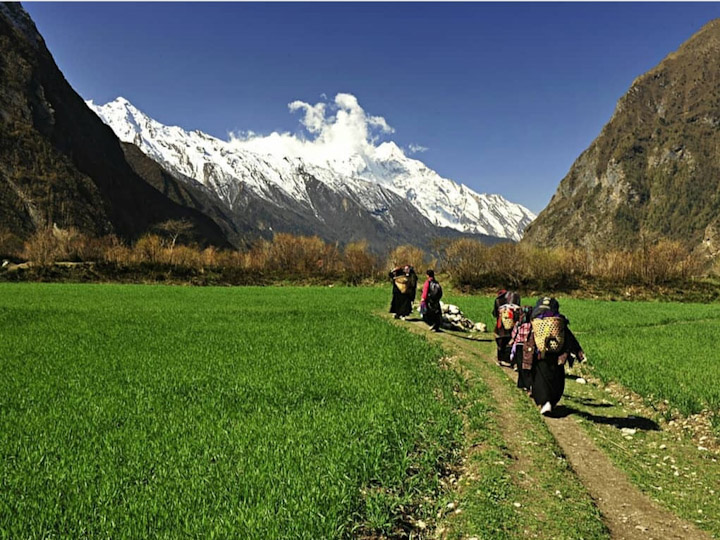 The eighth highest peak of the world is a beautiful destination beyond...Read More 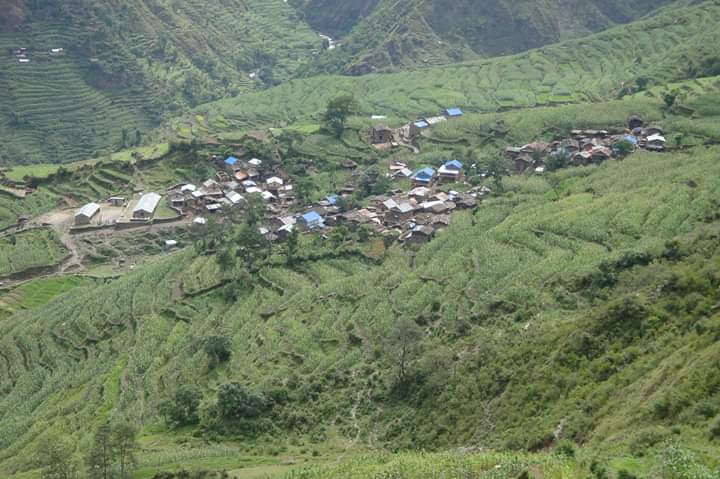 This hidden trekking trail in Nepal is blessed with a variety of cultural,...Read More 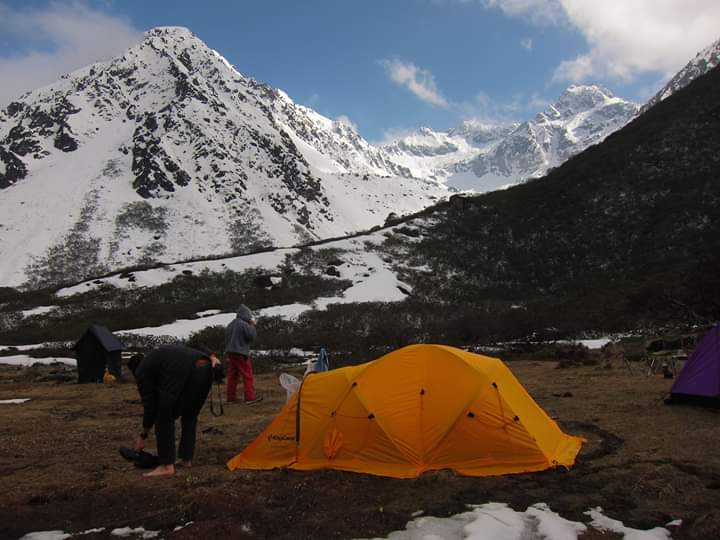 Lumba Sumba Peak (5200m) is one of the most popular tourist attractions which...Read More 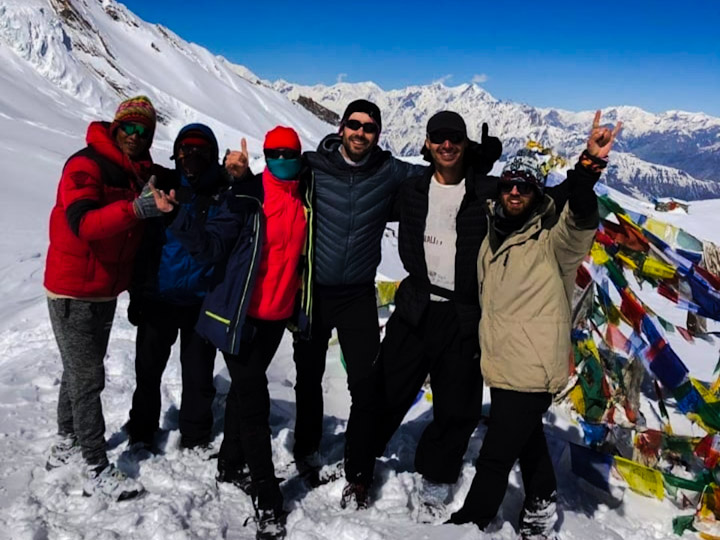 The most popular and classic trek in the world – Annapurna invites you to...Read More

Witness the scenic views of various peaks including Makalu along with Narkung...Read More

Gokyo valley trek is a thrilling and adventurous trek in the Khumbu region. The...Read More

Traveling to Nepal for a Trekking Tour is an ultimate experience of a lifetime,...Read More 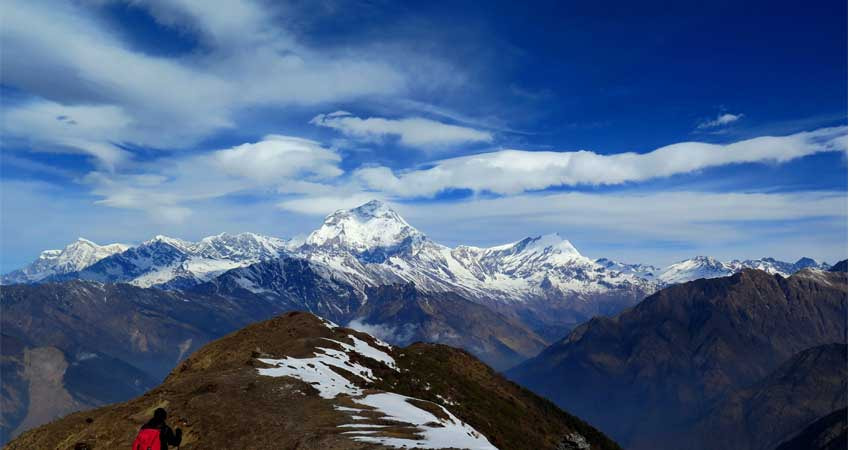 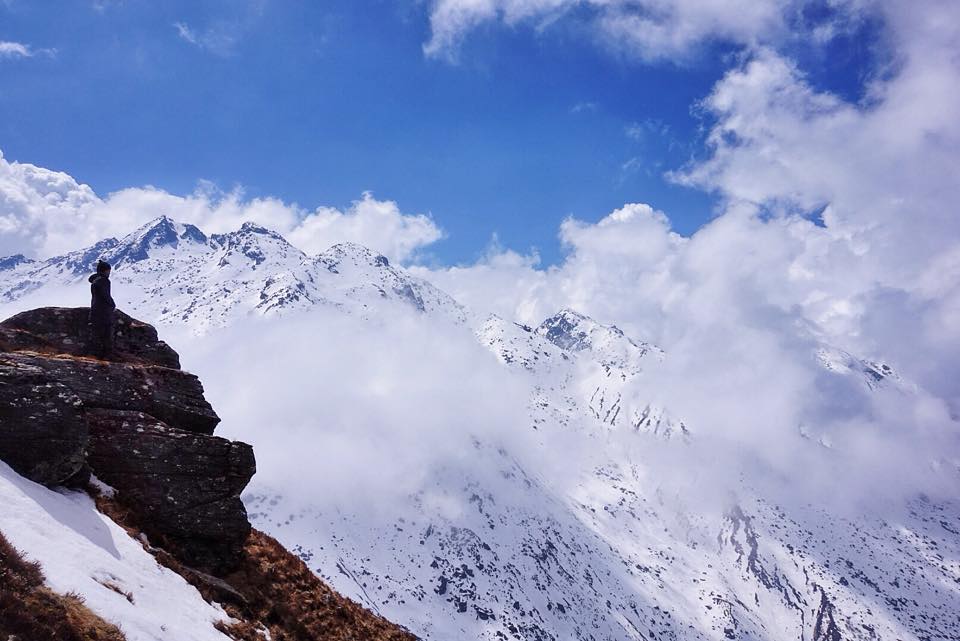 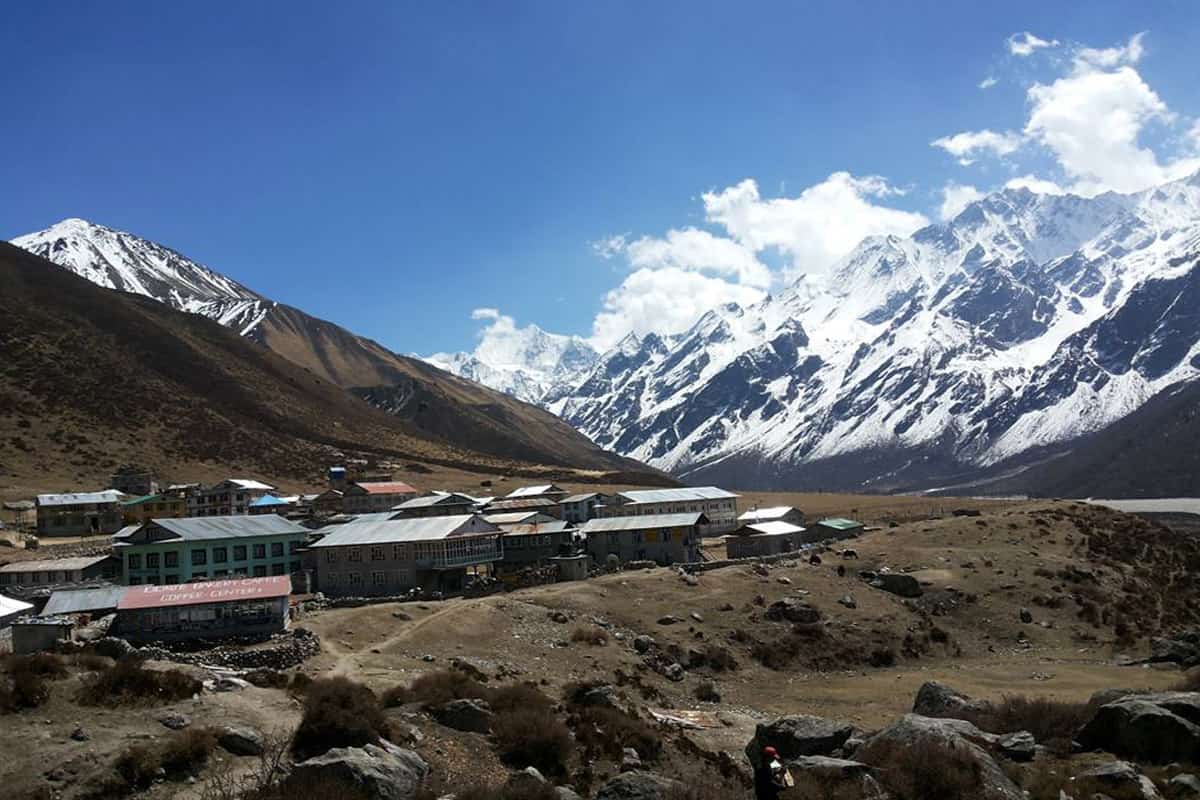 This is an exciting and incredible trek in the quiet region of Langtang....Read More