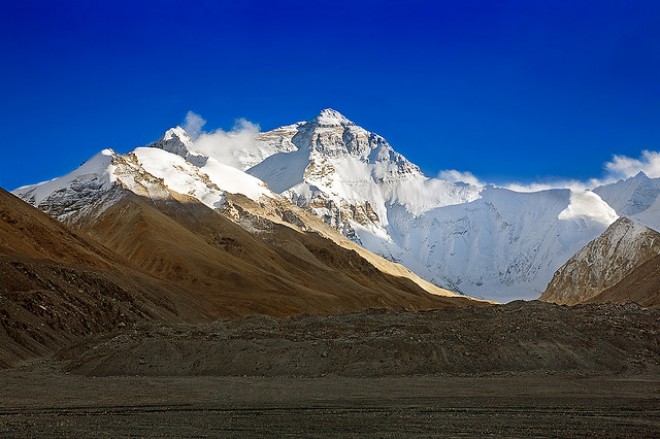 Be a part of one of the most exhilarating and thrilling treks amidst the...Read More

Be a part of this amazing Tibetan trek tour from Lhasa to Yamdrok Lake and...Read More 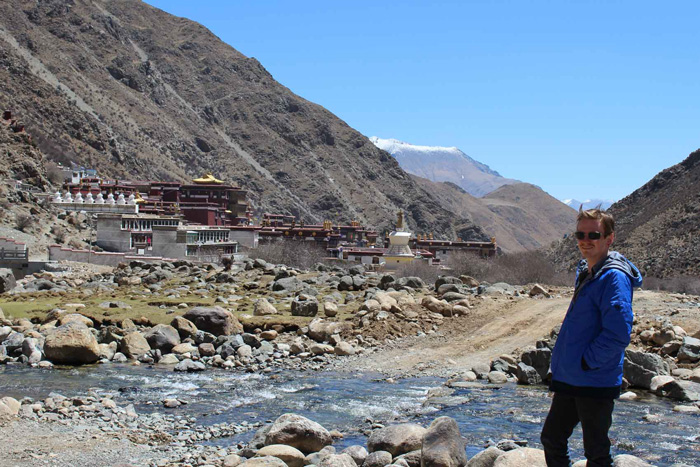 Immerse in the astounding beauty of Tibet and be a part of the Tibetan ethos...Read More

Ganden-Samye is the most popular and beautiful trekking destinations in Central...Read More

Witness the seraphic city of Lhasa, amidst the mighty Himalayan ranges, mystic...Read More

Tibet Retreat Tour is one of the most popular holiday trips in the region. The...Read More

Lhasa also means the 'place of God', is the political and religious...Read More 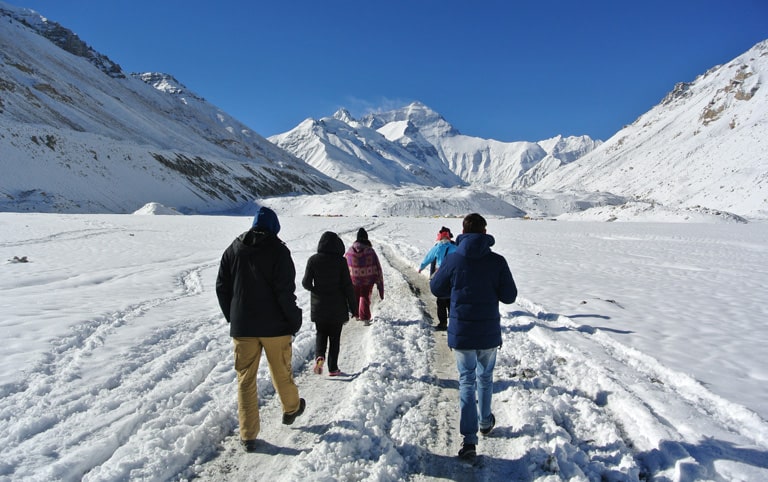 “The mountains are calling and I must go” ~ John Muir Tibet...Read More 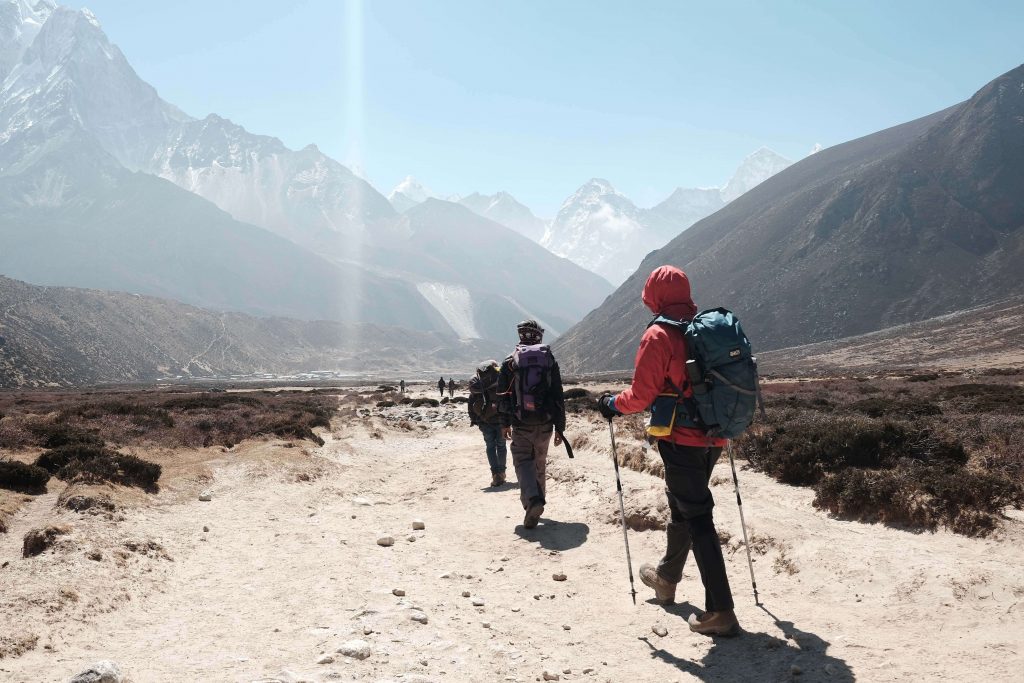 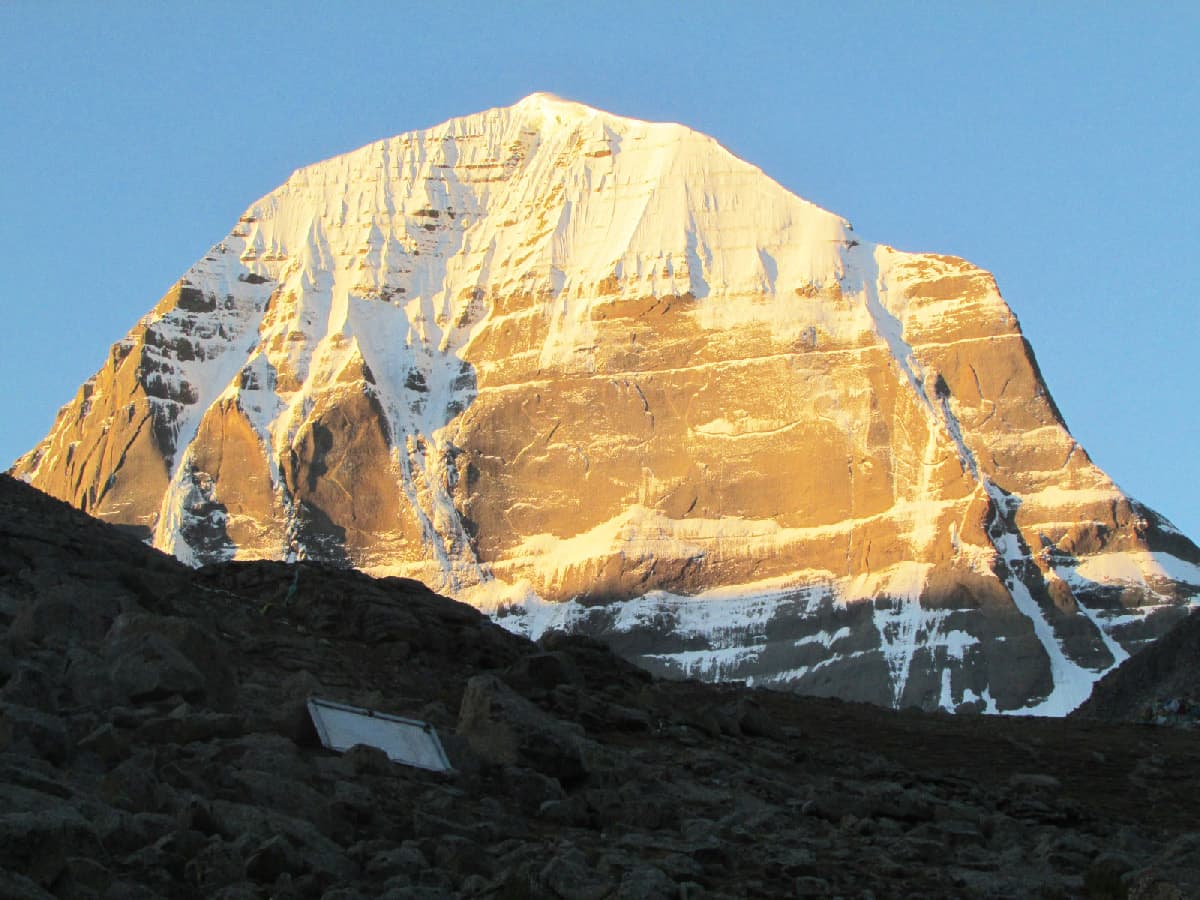 Welcome to the ‘Roof of the World’ where time stands still! The most characteristic feature of the Tibetan landscape is it's arid and starkly contrasting cold slopes, resembling the topography of the moon. The dryness arises from the lack of rain as the wall of high mountains block tropical monsoon clouds from reaching this far north. In the mist-shrouded sanctuary of Tibet guarded by the high mountains, geographical exploration merges with the discoveries of the Spirit. Legends name a place-- Shambala, which is a paradise of ineffable peace hidden in the folds of the Tibetan highlands since eons. The points of interests in Tibet include the seats of Tibetan Buddhist culture, the lives and ways of the people reflecting pre-Buddhist Bon religion and animistic beliefs, unique local food, ethnic festivities, and the numerous striking trails leading to snow ensconced mountains and holy lakes woven with myths and legends.

Why Should You Go for Trekking In Tibet?

Tibet is geologically and culturally important due to its unique geography as the highest plateau in the world and being the ancient home to a people who have adapted through the ages to suit the harsh lands and difficult nature of life in these highlands.
Come on Tibet hiking tours to explore the Himalayas at its most rugged and enigmatic. Find turquoise lakes enshrined in sacred myths and legends, the trinity of holy waters constitute-- Lake Manasarovar, Lake Yamdrok, and Lake Namtso. Some of the most vibrant and enthralling festivities too happen in Tibet like the Saga Dawa Fest at the feet of Mt. Kailash. Best treks in Tibet also follow itineraries in Lhasa - ‘the city of sunlight’. If you are more of a mountaineering enthusiast than a pilgrim of cultural tourist, attempting the Advanced Everest Base Camp Trek from the Tibet side might be a good idea for you.

Which Are the Best Treks In Tibet?

Advanced Everest Base Camp Trek
One of the most swashbuckling treks you can find in the Himalayas, this will take you by one of the world’s loftiest trails at a whopping 6340 m. The hike begins from Rongbuk, a monastery set in the chrome and orange of the stark Tibetan slopes. Afar, across a green valley, you can find Mount Everest tipping its crown over the clouds-- a grand view to behold. This trek is fraught with perils of the wrong acclimatization in gaining altitude over a short time.
Mount Kailash Pilgrimage
Ancient texts of the Hindus and Buddhists hold Kailash to be the abode of Shiva and Buddha Demchok, also the center of a sacred cosmos. The Kailash trekking circuit is 52 km long and takes 3 days to complete, starting on the hike from Darchen. The most challenging part of this Tibet trekking tour comes with crossing the Drolma La Pass at 5630 m. Some of the most interesting highlights on the Mt Kailash circuit are the monasteries at Dirakup and Dzultripuk and the vast ‘sky burial’ point.
Gyama Valley Trek
The Gyama Valley trail connects Samye-- the most ancient Tibetan Buddhist monastery with the fortified city of Lhasa. The journey spans over 7 to 9 days, crosses a high pass at 5000 meters and explores through the Gyama Valley and the legacies of Tibet’s famous emperor-- Songtsen Gampo. Highlights of this trail include a string of meditation caves and a very ancient eighth-century monastery at Samye.
Tsurphy to Yangpachen Trek
This high elevation Tibet trekking gives us an interesting glimpse into the lives of the Drokpa. They are semi-nomadic Tibetan herders inhabiting the plateau. You will get to cross many stretches of alpine valleys before arriving at the windswept Yangpachen valley. The highlights are-- Tsurphu Monastery, hot springs at Yangpachen, and exposure to the nomadic lifestyle of the Drokpa and other Tibetan nomad peoples.
Mount Shishapangma Base Camp Trek
Mount Shishapangma is a lesser known snow peak above 8000m lying behind the Langtang Himal. Within a week it is possible to trek to the base camp at 4980 m, and a few days to the Advanced Base Camp at 5400 m. The topography on this trail is mostly rocks and moraine.
East Mount Everest Base Camp Trek (Kangshung Face)
The Eastern Base Camp to Mount Everest is by a much less explored 8-day trekking trail that crosses over two high passes-- the Shao La at 4915 m and Langma La at 5200 m. The way forward meanders through the beautiful Gama Valley rich in floral diversity, and pristine forests. Upon reaching the base camp on this trekking in Tibet you will be rewarded with a spellbinding view of the Everest, Lhotse, and Makalu.
Ganden to Samye Trek
This is one of the best treks in Tibet, popular with Buddhist pilgrims as well as mountain enthusiasts. This trail connects the famed Ganden and Samye monasteries, offers amazing mountain views, and ease of access from Lhasa. Samye houses the first Buddhist monastery in Tibet--a sacred and historically significant site.

When To Visit Tibet for Trekking?

The most favorable time for Tibet trekking holidays is April to May and from September to October-- before the peak of summer and winter snow.

What Are The Essential Items To Pack For Trekking In Tibet?

How to Reach For Trekking In Tibet?

Most commonly, tourists prefer to access Tibet from Kathmandu, Nepal. Alternatively, you can fly to Lhasa Gonggar Airport from India. ‘Tibet Visa’ required for entering the country is also issued from Kathmandu.