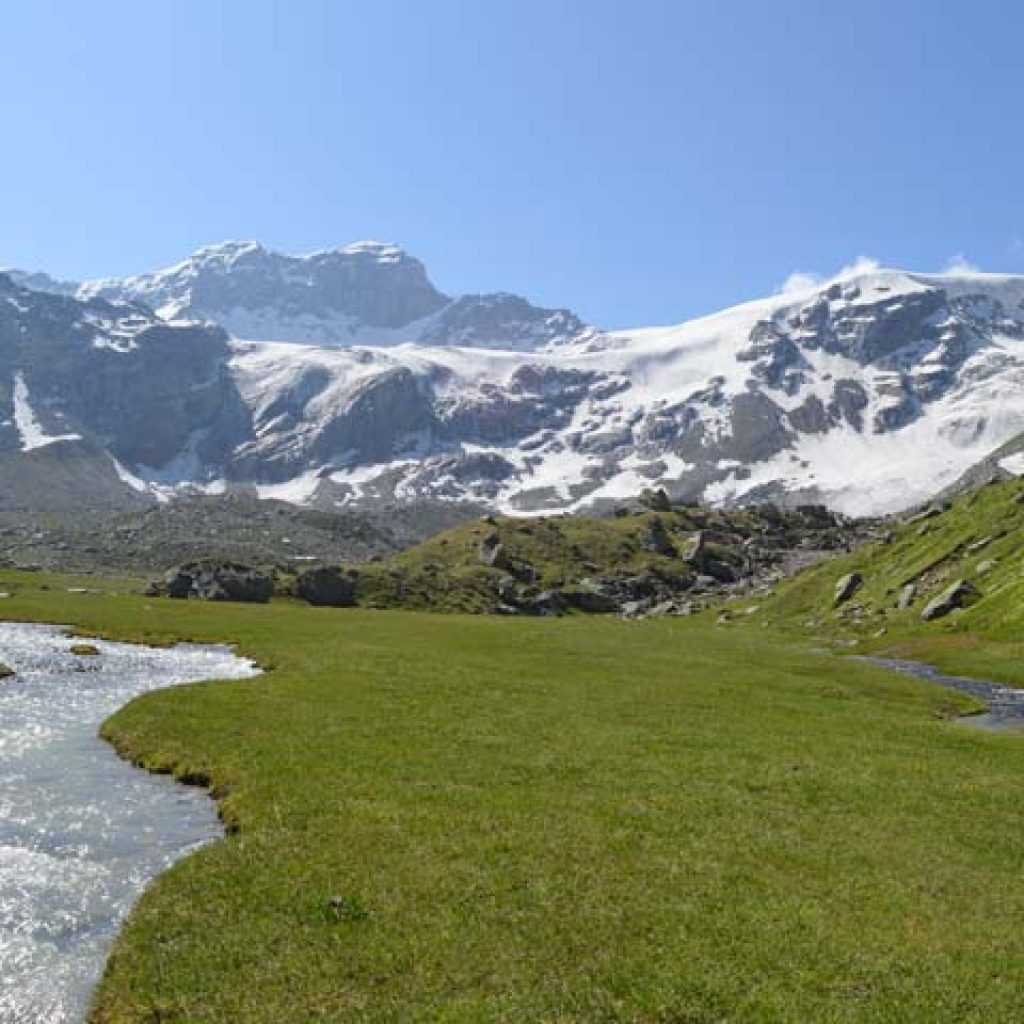 Chandertal is the source of the Duhangan River and the base of Deo Tibba...Read More

The iconic Chandratal Lake of the Lahaul and Spiti circuit of Himachal Pradesh is also the source of the Chandra River. Located at an altitude of 4300 m, and 6 km away from the magnificent Kunzum Pass, this dreamy emerald lake is hard to miss for those traveling to Spiti. The Spitian topography arouses the Himalaya lovers’ fascination to no end for its beautiful moonland-like texture apparent in the surrounding area of the lake. Looking across the emerald waters, you can spot the Moulkila and Chandrabhaga mountain ranges, deemed acutely challenging for mountaineers. Chandratal- the ‘moon-lake’ is also the focal point of India’s religious mythology. The story goes that the lake site is where the heavenly chariot of the deva Indra had stopped to pick up Yudhishthira- the honorable eldest of the Pandava brothers, from the realm of the mortals to the celestial. Chandratal is therefore believed to be sacred among the country’s Hindu devotees and draws a number of pilgrims throughout the year. Travelers to Chandratal have observed the lake’s great enigma of changing colors, from brick red to orange and blue, and for the most times, a deep emerald. Ambitious photo-ops set by the lake makes great hits around Chandratal too. While solid, motorable roads have been built till the lake’s edges, die-hard mountain lovers still prefer to trek to the waters, crossing the extensive moonland terrain of Lahaul and Spiti.

What is Chandratal Trek?

Featuring in bold on illustrious treks such as the Hampta Pass crossover route and Baralacha La, the dreamy Chandratal also has a trek all in itself that fewer people know of. The individual ‘Moon Lake Trek’ is for those who want to spend more time by the emerald waters and walk the way up through the barren and contoured lunar-like topography of Lahaul and Spiti area. The lake offers enchanting views of the Mulkilla mountain range and the Samudra Tapu glacier across the ever-changing hues of its aquatic surface as the day turns. If you are an easy-level trekking enthusiast visiting Manali, skipping a soul-enriching journey to the banks of Chandratal would be greatly unwise. Given that motorable roads run till Batal, just around a two hour road from the lake, you can take the liberty of shortening your itinerary on the way back. Starting from Manali, the stopovers will be-- the beautiful willow- clad valleys of Keylong, the riverside meadow campsites of Tokpo Gongma and Tokpo Yogma, Batal, and Chandratal. Another beautiful take-away from this trek would be meeting the resplendent Chandra River, of which the ‘Moon Lake’ is the very source.

Why Should You Go For Chandratal Trek?

How High Is the Chandratal Trek?

The ‘Moon Lake’ Chandratal is located at an altitude of 4250 m or 14000 ft. The journey starts gaining altitude right after leaving Manali and reaching Keylong at 11000 ft, and then Batal at 13000 ft. Chandratal is considered a moderately high altitude trek with two major Himalayan high pass crossing, that of Kunzum La and Rohtang Pass.

By Air: The airport nearest to Manali is located in Bhuntar, Kullu, approximately 50 km away. However, most people prefer flying to Delhi or Chandigarh airport and journey by bus to Manali from there.
By Rail: Manali enjoys proximity to Joginder Nagar railway station. As other options to access Manali by rail, tourists go through Ambala and Chandigarh.
By Car: Himachal Pradesh state transport buses run several busses connecting Manali with Delhi, Chandigarh, Ambala, and towns and cities in Himachal Pradesh and nearby Uttarakhand.

Are There Any Shops Available?
You are going to find shops near Chandratal Lake and also at Kunzum La. Though an isolated landscape, these regions have many shops to cater to the needs of tourists.

What to Pack for Chandratal Trek?

Is There Any Possibility of Altitude Sickness?
Altitude sickness is not very common on Chandratal Trek but prior attention to health and fitness, and maintenance of thorough hydration along with following other acclimatization rules play a major role.

How Busy Is the Chandratal Trek?

Chandratal Lake is a tourist hotspot near Manali and makes a major stopover for many of the well known treks in the region. Therefore, you can expect moderate traffic on this route round the year.