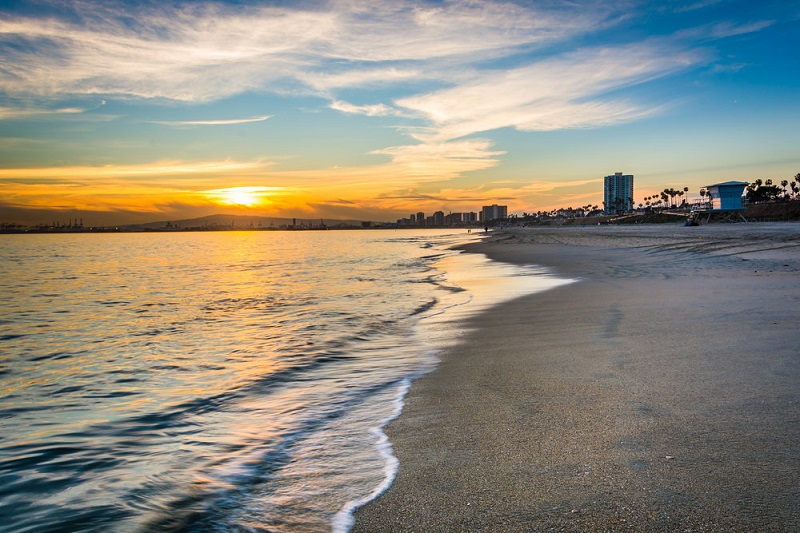 Traveling is one of the best exciting activities most people do during vacation or holidays. It helps you escape your busy world to enjoy your time alone or with your loved ones. When you travel, you may have time to meet new people and discover a different culture. It’s the best time to experience the tranquility that you’ll surely enjoy.

There are many beautiful places to travel around the world. However, one travel destination that most people always find irresistible is the beach.  The fresh air will welcome you, letting you breathe and freshen up. The ocean wave is like a piece of beautiful music in your ears that will surely give you the most relaxing feeling.

Besides crystal-clear water and beautiful sand, witnessing different underwater creatures is also a big reason people keep visiting beaches and oceans. One tourist favorite is to see enormous killer whales or orcas swimming underwater. Because of its size, you may feel so scared but look at these different killer whale facts below that you should know. Hence, you’ll have an idea about these gigantic orcas in your next beach travel spot.

One of the interesting killer whale facts is that they can make other great predators in the ocean flee in fear when they’re around. Orcas are the largest dolphins and are considered one of the biggest and strongest predators under seawater.

White sharks are also enormous sea creatures, but they are frightened of orcas. The same thing goes for the sharks. Even if they’re dangerous carnivores in the ocean, orcas can outfight them that will cause them to flee away.

You can quickly identify killer whales because of their black and white colors around the body. These animals are smart, and they produce distinct sounds for various purposes. Each sound that one of them makes has a particular meaning. Some sounds are used to communicate with other orcas and others for navigation, especially when hunting.

These orcas create distinct sounds, such as jaw clapping, echolocation clicks, pops, and whistles. They can produce these sounds by controlling the air movement between their nasal sacs found in the blowhole part. These sounds will travel through the seawater and hit any object, bouncing back to the orcas that created them. This way, they would know the location, shape, and size of that object. It’ll then help them know if an enemy is coming towards them or any food near them.

Killer whales usually have 45 strong teeth. Each tooth has a length of 7.6 cm. Once a tooth is lost or broken, it can never replace or grow a new one again. Besides, these teeth are in cone-shaped and interlocking. Every time they captivate a prey, the design of their teeth will surely rip their prey apart. Since killer whales are so huge, they swallow most of their prey instead of chewing them. They can even devour the whole sea lions and seals in a single gulp.

Like other animals, killer whales also migrate to other parts of the ocean to find more food sources. As some marine life transfers to different locations, orcas may also follow them during certain seasons in a year. Besides that, these killer whales usually migrate to a particular part of the ocean with a warmer temperature to keep their body shiny.

Orcas are the fastest mammals to swim around the world. It can swim at a 34-mph speed or even faster. A killer whale has a body structure that makes it swim easily and quickly underwater. Because of this, orcas can out-swim other mammals. It also helps them to swim fast because of echolocation. They create sounds to know the best route to help them avoid any obstacles ahead of them.

Jawbones are parts of the orca’s body that work like ears. They receive the sound waves through these parts. You can find different receptors in these areas that make them hear every single sound they can receive from their surroundings. In fact, they have highly developed ears that can get sounds as high as 120 kHz frequency.

Orcas are easy to recognize because of their dorsal fins on their back and their black and white dominant colors. Their bodies have an aerodynamic structure that makes them swim fast despite their size.   Speaking about body size, orcas are the biggest mammals in the family of dolphins. They can weigh as heavy as 5,443 kilograms or 6 tons. They can even grow as big as 7-9.7 meters or 23-32 feet. That’s how huge they can become.

You may not find these giant mammals on all beaches. However, if you find one, consider yourself lucky. When people hunted these killer whales, they became endangered. Hence, consider yourself fortunate to find any beautiful orcas swimming underwater on your next beach travel.