Air Travel During a Thunderstorm – Is It Safe? 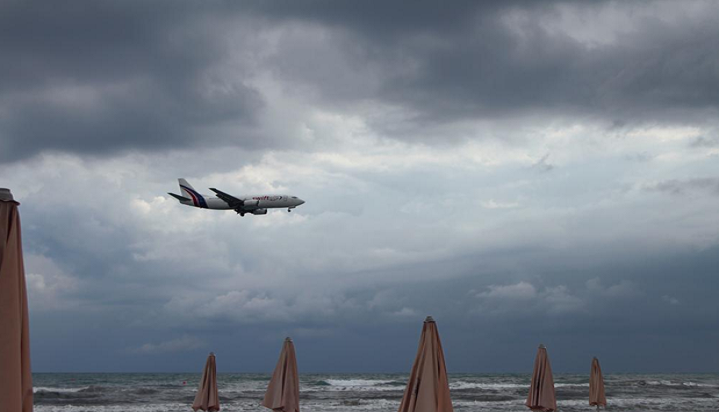 The day of your flight has arrived, and you’re heading to the airport with your boarding pass in hand, and towing the luggage.

But, then you see dark clouds overhead, and one of them floating yonder. No matter how technology has evolved, there is no control over mother nature.

But, the million-dollar question, is it safe to fly through a storm? Here, in this post, we’ll be answering this with a detailed explanation, so let’s find out.

Air Travel During a Thunderstorm

Flying Though the Thunderstorm

The thought of flying through the torrential downpours itself gives chills down the spine for most people. However, the modern aeroplanes are designed in line with the government authority guidelines, which include managing a storm, even the scary bombarding thunderstorm.

In case you’ve phobia of flying, you must take an online course, which includes veteran pilots and technicians to answer your queries about flying, and help you ease off anxiety before the flight day.

However, there is one expectation, if the rain is icing, and rain is sticking to the wings, in that case, de-icing techniques are employed. Generally, aeroplanes don’t take off in such a condition. So, you’ve to wait for some time at the airport.

What if The Plane is Hit By Lightning?

One of the biggest concerns of people travelling on a cloudy day is thinking what will happen if their plane is hit by lightning. To give you a sigh of relief, aeroplanes generally get hit by lightning, and if it was a problem, you probably heard about so many accidents (which is not the case).

Like you’re safe in your car during a lightning storm (unless you touch the metal frame), the passengers are also safe from in-flight lighting strikes.

Just about every aeroplane once in their lifetime gets hit by a thunderstorm, and the modern aeroplane simply cannot go down even by a high-frequency lighting strike.

One thing you need to know is experienced pilots can manage all such troubles with great ease.

The electricity will escape through the outer layering of the plane. Inside the flight, you’ve nothing to worry about, as the design is such that everything is a nonconductor of electricity.

So, close your eyes, and relax. 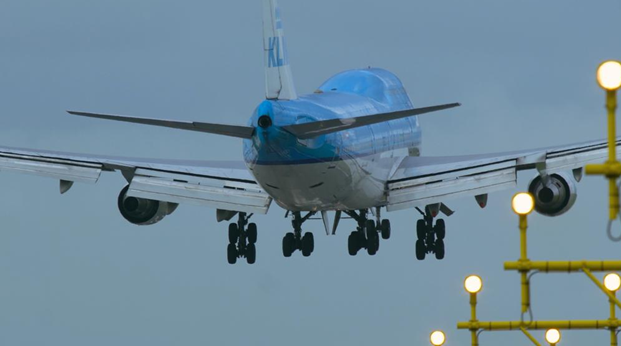 Spells of turbulence in the air can make anyone puke. However, all the in-flight jolts and bumpers are not caused by winds. Instead, it is because of the aircraft turbulence.

During the takeoff and landing, the winds are a factor only if they are cross-winds. Even then, the aeroplanes are equipped to manage 25 to 30 knots. Therefore, the severe windy conditions will not harm your aeroplane.

So, from the above, we can easily deduce that flying through thunderstorms is safe, and you’ve nothing to worry about.

If you or anyone in your family have tremors and anxiety about flying, then overcome the fear of flying by joining an online program that makes you aware of how an aeroplane works, along with the potential risks, and how safe your aeroplane is?.

All this will help you ease off the stress, before boarding the plane. So, don’t worry, even the sky is lighting with bombarding.