Four Reasons to Travel to Belgium 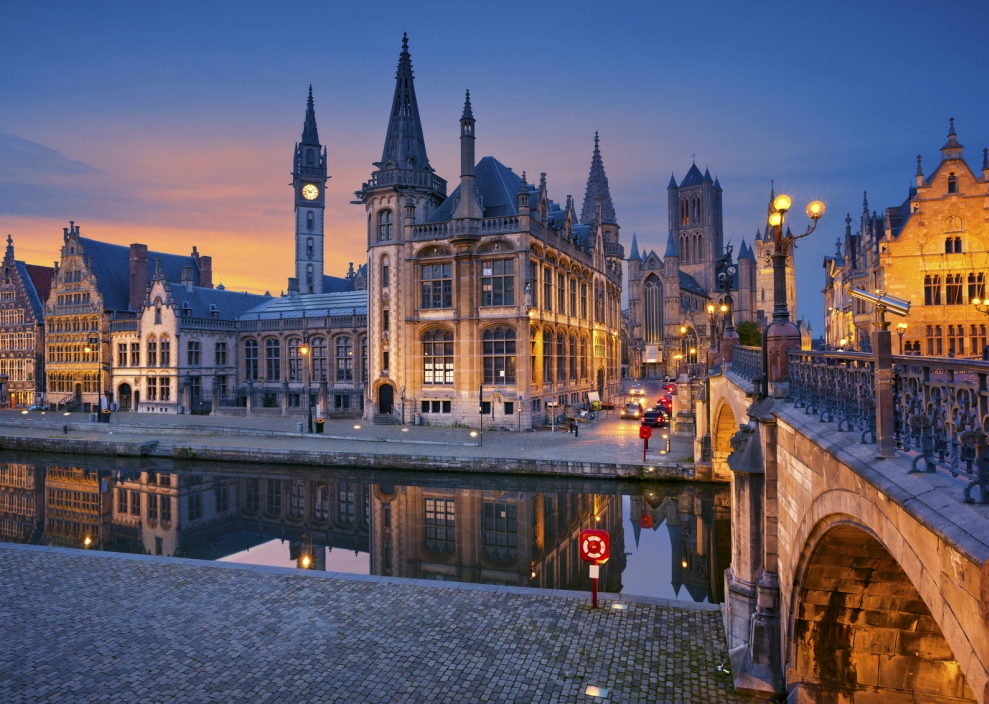 The small European country of Belgium may not have the visual panache of its Dutch neighbors or the flair of its French friends, but for proper travelers it seems to offer the best combination of its counterparts. Split into two parts, French-speaking Wallonia and Flemish-Dutch speaking Flanders, the small nation has a lot of charm, history, beautiful sites and delectable treats. Whether you are a seasoned traveler across Europe or you are heading across the pond for the first time, this guide has everything you need to know about why you should travel to Belgium.

While the English have perfected a pint of ale, the Germans a hearty ale and the Czechs a beautiful pilsener, no country can rival Belgium for the creativity, strength and beauty of its beer. In towns such as Bruges and Brussels, you can quickly find a bar within walking distance that offers great beers that can only truly be found in this country: for example rare beers brewed by monks using ancient recipes that only they know. With over 1,000 different varieties of beer to choose from, one can actually travel to Belgium again and again and again and new taste the same beer twice. Additionally, with one-third of Belgians being able to speak English (a number that’s higher in the Dutch part), it’llnot be difficult striking up a conversation.

France might get all the glory when it comes to internationally recognized sophistication in cuisine, but Belgium arguably has a more appetizing selection of dishes, and at cheaper prices. World-famous chocolatiers such as Leonidas, Godiva and Côte d’Or are based in the country, providing tasty treats that you can take back to your happy family. You can also enjoy dishes such as waffles, French fries and mayonnaise, and mussels with fries as well. Just be sure to be on a diet before heading over to the grease-heavy foodie nation!

The EU’s main offices are based in Brussels partly due to politics but also due to practicality, as Brussels is a travel hub for the rest of the continent. Direct trains can take you to Cologne, Paris, London and Amsterdam while the country’s airport allows for easy flights across the continent and the wider world. You are also within a few hours drive of four countries: France to the west, Holland to the north, Germany to the east and Luxembourg to the south, making switching up the vibe easier than ever. In order to make the most out of your journey, get Cheap flights to Brussels.

Belgium’s location might not be of great military use now, but in World War I it happened to be caught right in the middle between Germany and France, with many famous battles fought and trenches being built there. Belgium remembers this history well, with a lot of famous and iconic memorials regarding the war easily accessible in the country, making it a solid destination for a WWI tour.