7 Important Things to Know About Annapurna Base Camp Trek 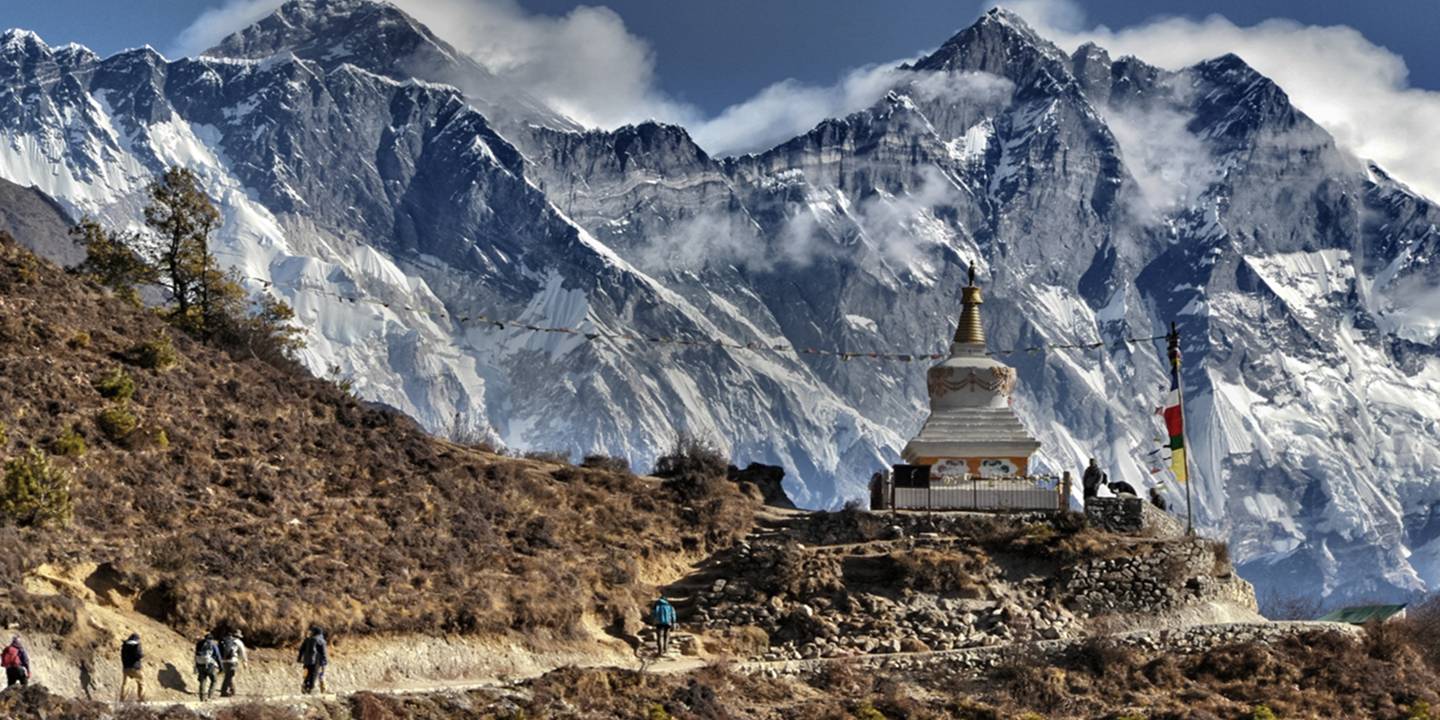 Annapurna Base Camp– one of the most celebrated treks in Nepal country has the advantage of a teahouse hike, which makes it totally easy on the packing. If you are a first-timer on a trek this high and long, draw courage from the fact that there’s no need to carry camping gear or food. It’s a jolly ride on feet, pits topping for nights at nine different villages, traipsing up 70 winding miles, climbing to 13, 629 max. That leaves us to things other than camping gears and ingredients for meals.

Here’s a brief on 7 things you can’t ignore when planning a trek to ABC, the list has a lot in common with the essentials you need for Everest Base Camp Trekking– which is yet another greatest trek in Nepal. So, here–

Keep it on the first things-to-do list upon arriving at Kathmandu– change your dollar bills or what-have-you into Nepalese currency. The country’s currency is rupees and you are going to require handfuls of them. A lot of times trekkers come via India and have already procured some of the Indian rupees. Though Indian rupees might have better acceptance in Nepal than Euro or American currency, you better still change them before embarking on the trek. Even if you have signed up with a Nepal trekking tours agency with a prepaid deposit for the logistics of the trek, you are still going to need some of the cash handy for buying trail food, tipping the guides, mulemen, and waiters, and personal expenses. An average of 2500 Nepalese money per day expenses including food, transport, and accommodation must be arranged for.

The ABC is definitely a very high altitude trek, covering different climatic zones. While the summer lowlands only just have a little nip in the air, the glacial icescapes above will get your teeth chattering. It’s therefore advisable to arrange for layered clothing, which obviously means more weight. Add to the load– your toiletry, electronic equipment like phone, camera, chargers, and food stock. We recommend you try to fit in everything artfully in a 50 L backpack. This way, though you still have to pay for extra load at the belt, it won’t be exceedingly high. Check for baggage information of Buddha Air- the most common domestic airlines within Nepal here.

Carry Map and Other Navigation Items

While on a trek like this you can’t really count on your smartphone remain in power and within good network range all the time to solve your navigation queries, there’s a need to go old school. An essential navigation kit must include– a map of ABC trek route with accurate distance given of the scale, compass, watch, altimeter, and probably a whistle to send a signal to the partners of your location. Some watches like the Casio Pathfinder have the altimeter built into the frame, making the kit more compact.

Autumn and Spring Are the Most Favorable Times

Autumn (October to November), and spring (February to April) are unequivocally the best times to attempt a trek in Nepal. During Spring, you will be surrounded with the flaming red wilderness of rhododendrons along the mid-high altitudes, find an array of blossoms along the green slopes, and will have the warmer day to relish, the only downside being the huge traffic in the hills.

Autumn is the next best season for both trekking in Uttarakhand as in the highlands of Nepal. Autumns are the best times owing to low chances of rain, ubiquitous clear skies, and mild warm days.

Procure Some of That Delish Millet Wine!

The best way to know a culture and its people is through their food and the different ethnic peoples of Nepal have a separate niche for their food and drinks. While stopping nights at the villages, get a hit of their millet-based alcoholic beverage which is at once delicious and warming! Originally of Nepal’s Limbu people, the millet-wine known as ‘tongba’ is easily available and carries no negative effects on little consumption.

There is something about the simple wicker roofed, wooden walled, woodworks floored tea house accommodations on this trek that you ought to find cozy. Narrow beds, abundantly mattresses, dorm-type rooms, sometimes with just a wooden board separating two quarters, and a patio or a dining hall where trekkers gather to share stories– that’s the kind of ambience you are going to find in the teahouses.

Cell Phones Work Throughout Though, Less Than Smoothly

You will find this rather miraculous, like a testimony of human achievement in the natural universe that cellphone networks cover all of the entirety of the ABC trail.

If you may find network less than satisfactory, there’s the service of satellite phones available too.