Best Season for Trekking in India 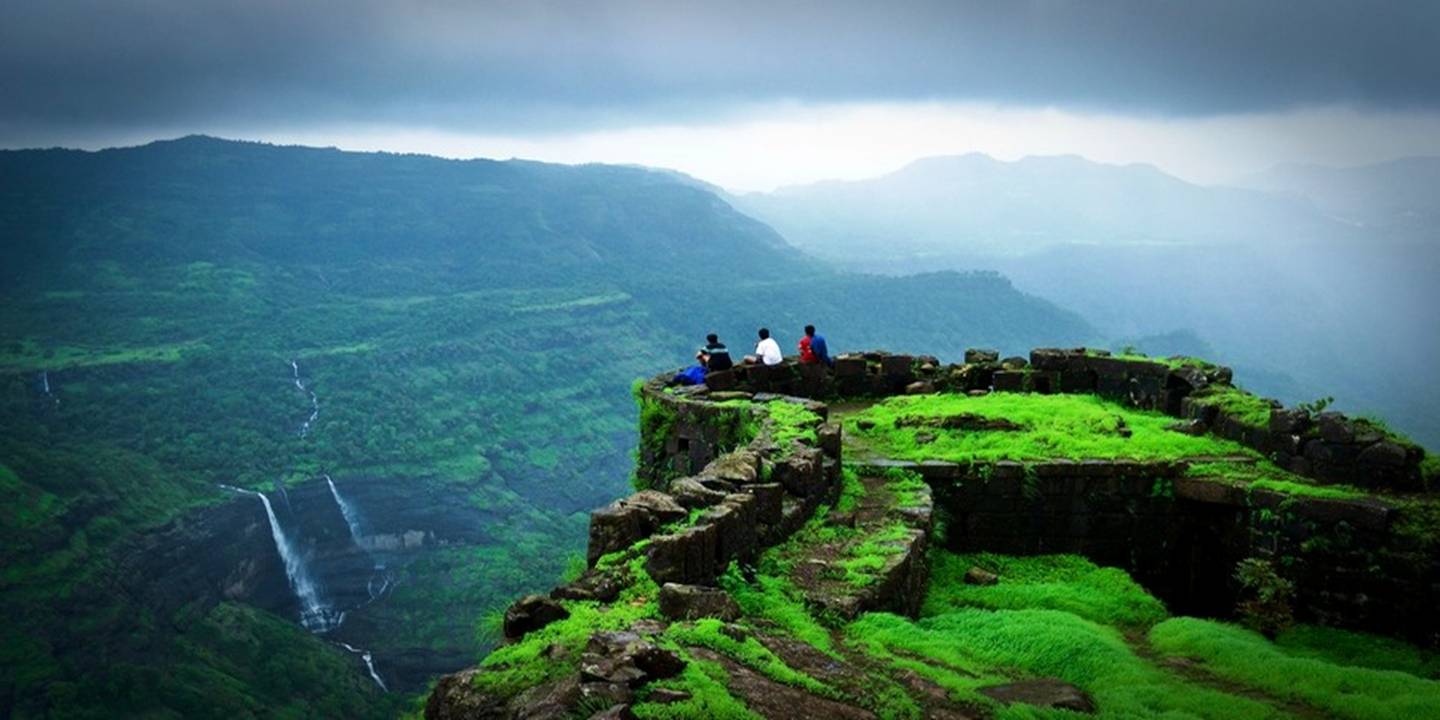 SIndia, with its various seasons and diverse topography, is the best way to explore its mountains, biodiversities, and beaches. From dense jungles of the Western Ghats in the south to the mighty snow peaks of the Himalayas in the north, there are remarkable ranges of treks in India for adventure lovers. Read below to explore the best trekking places according to the seasons in India.

India gives many opportunities to adventure-seeking travelers from all around the world to come and explore the Indian best trekking routes, and you can also choose your favorite trek place according to the season as there are summer treks, winter treks, autumn treks, monsoon treks, and all year trek with lots of surprises waiting at each curve and turn. The continuous steeps, boulder-filled pathways, the beautiful waterfalls, forested areas, the glaciers, the impressive greenery on the meadows, the mesmerizing mountains, and the high passes are the popular elements of nearly all the treks. There are several treks like Chadar trek in Ladakh can be done through winters because the river remains frozen, while Kedarkantha in Uttaranchal is best to go for during both winters and summers.

So guys pack your bags and head out for an adventurous trekking trail which will make your weekend unforgettable. Read more to know that which the best season for trekking in India is.

Best Seasons for Trekking in India

Summers can be humid and hot in India with temperatures reaching the high 40s (Celsius) in the plains especially in the northern part of the country. To escape from all the heat and sweat, you can head off to the mountains where the cool air feels refreshingly fresh and the lush vegetation gives your lungs a fresh doze of oxygen.

The Har-Ki-Dun trek is a popular spot for trekkers during the summer when the entire valley teems with flora and fauna. You can also get breathtaking views of the snow-clad Himalayan peaks like Swarga-Rohini, Kala Nag and Banderpunch.

Apart from the Har-Ki-Dun trek, you can also be a part of the Kuari Pass trek also known by the name, Curzon’s Trail. You’ll pass through opaque woodlands, verdant vales and tiny mountain villages where the locals are friendly and always welcoming.

The monsoons bring the much needed respite from the sweltering heat of summer.  When the first drops of rain hit the ground and the petrichor lingers in the air, your soul may wish to escape to the mountains where the vegetation once again springs back to life.

Ladakh’s Markha Valley trek is ideal during the monsoon season. Located between the Zanskar and Ladakh ranges, this trek will bring you up close and personal with high altitude passes, ancient monasteries, paddocks and remote villages.

The Valley of Flowers trek in the Garhwal Himalayas is another popular trekking destination during the monsoon season. A moderate trek, the trail will offer you views of mesmerizing vistas, exotic flowers and untouched nature all around.

Autumn is probably the best season for trekking in the Himalayas. This is the season when you can easily access the higher parts of the mountains and enjoy the stunning meadows and forests. The weather remains crisp and clear and the night’s can become chilly.

The Phulara Ridge trek is a good option to savor on the views of pristine nature during the autumn season. Unlike, the variety of treks in India, this is a ridge trek and the trail takes you through dense forest cover where the rays of the sun find it hard to penetrate the canopy. You’ll also get the opportunity to witness some magnificent birds like the Himalayan Whistling thrush, spotted barbet, woodpecker and more.

The Deoriatal-Chandrashila trek is another popular trek during the autumn season. Located in the Garhwal Himalayas, this trek gives you spectacular views of some of the major peaks of eastern and western Uttarakhand like Nanda Devi, Nanda Ghunti, Trishul, Dunagiri, Kamet, Chaukhamba, Kedarnath and more.

Winters are generally cold in India especially the northern part of the country. If you plan to trek during the winters, be ready for bone chilling temperatures, fog obstructing your vision and trails covered in thick snow.

The Snow Leopard trek which takes place in the Hemis National Park is a favorite among trekkers during the winter season. Apart from getting the opportunity to spot the elusive Snow Leopard, you’ll be traversing across high passes, high-altitude grasslands and woodlands.

The Chadar trek in Ladakh only occurs once during the winter season. Regarded as one of the toughest treks in India, this trek is best for those who have experience of trekking and are well-accustomed to freezing temperatures. The Zanskar River turns into a blanket of ice and hence the name, Chadar (blanket) trek.

So, now that you are aware of the seasons for trekking in India, what’s holding you back? Just pack your bags, embrace the unknown and fall in love with the uncertainty of nature.